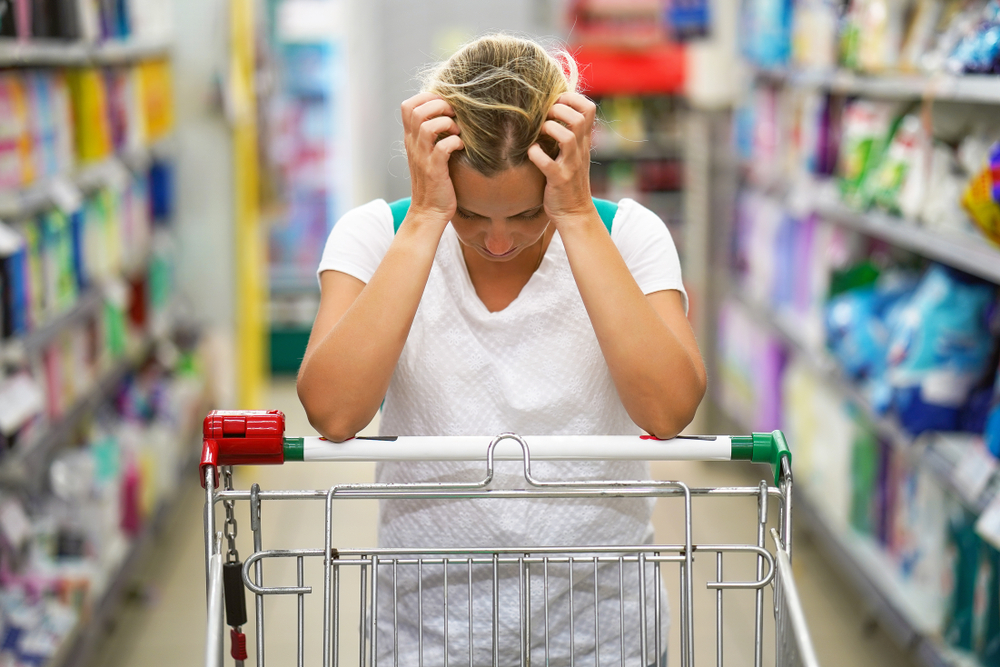 Grain prices led the increase, with China buying large amounts of U.S. corn during the last half of 2020. At the same time, American grain production fell due to wide-scale drought.

Expectations of even higher prices drove the costs higher as nation’s sought to stockpile grain ahead of the new levies.

China is seeking to replenish its grain reserves and head off domestic grain price increases while it also seeks to rebuild the nation’s hog herd, which has been devastated by African swine flu.

Food shortages and higher prices risk an expansion of global hunger while the world is still dealing with the COVID pandemic, the UNFAO warned.

TREND FORECAST: We maintain our forecast for Dragflation: the economy will drag lower but prices of goods, services, and commodities will rise higher.

The higher inflation rises, the further GDPs will fall, since the more something costs, the less products and services people can afford to buy.

Also, as inflation spikes, it will force central banks to raise interest rates, slowing their injections of monetary methadone, which have artificially inflated equities and economies.

We maintain our forecast that most prices will not rise because of supply and demand, but rather because the value of currencies will decline as central banks devalue them by printing trillions to “stimulate” sagging economies. Thus, the cheaper the currency, the more it costs to buy products.

Gold and silver will continue as the most precious metal safe-haven assets. We maintain our forecast of new rounds of artificial central bank monetary stimulus and massive amounts of government fiscal stimulus that will artificially prop up equity markets and economies.