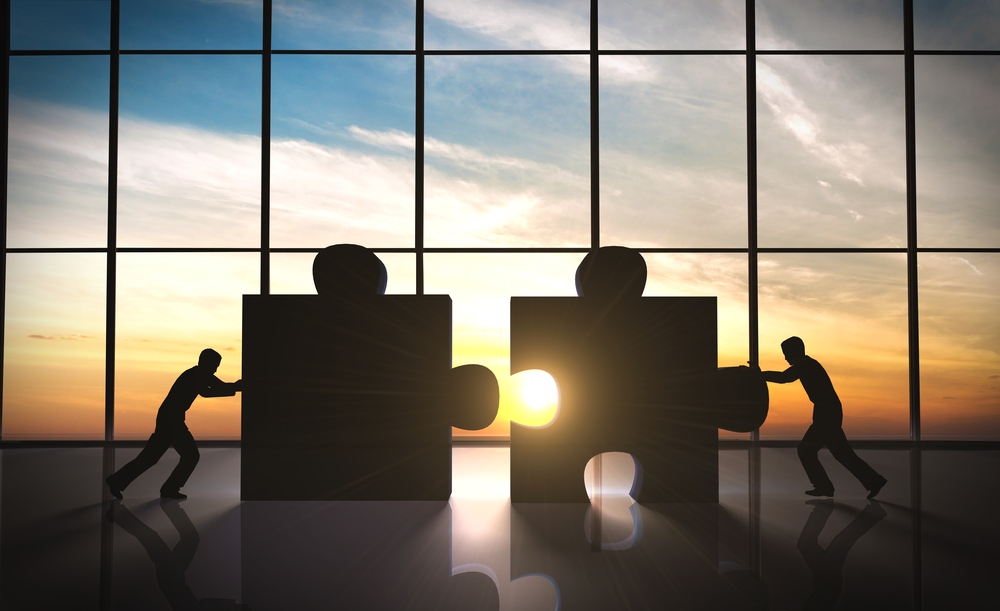 The deals’ value topped every other year’s first-quarter total since at least 1980, according to data firm Refinitiv.

In the U.S., the volume of deals was up 160 percent year over year.

Private equity firms had their best first quarter on record, with the number of deals growing 116 percent year-over-year.

The volume of deals also expanded with the advent of video conferencing.

“You can do three or four meetings in a day without having to travel,” Kevin Brunner, who co-leads Bank of America’s M&A operations in the Americas, told the FT. “More importantly, it allows key decision-makers to attend and participate.”

The deal-making frenzy gave investment banks their most lucrative quarter this century, raking in $37 billion in fees.

“The rebound from a year ago is more dramatic than anything we’ve ever seen in M&A recovery, full stop,” Cary Kochman, co-head of global M&A at Citigroup, told the FT.

TREND FORECAST: As we note in our new article, “NEW COALITION WILL PRESS FOR STRICTER ANTITRUST MEASURES,” we continue to report that with money cheap, merger and acquisition activity continues to accelerate, thus eliminating competition as the Bigs get bigger. Therefore, along with anti-tax, anti-vax, anti-immigration, anti-establishment movements we forecast will continue to accelerate, so, too, will anti-monopoly/antitrust.