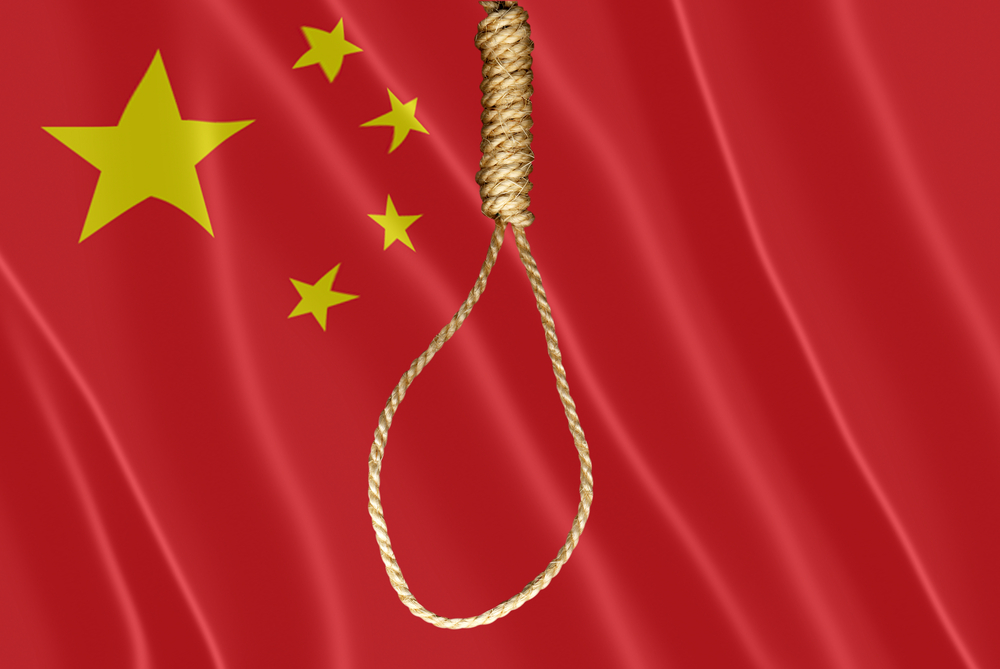 Lai Xiaomin, a former employee of Huarong Asset Management, was executed last week, three weeks after being convicted of bribery by a court in the city of Tianjin.

He was convicted of taking about $280 million in bribes over ten years while he worked at Huarong and, before that, as a regulator at the Chinese Banking Regulatory Commission.

Under mounting public pressure, China began a campaign several years ago to uncover corruption and make examples of wrongdoers and to control riskier aspects of its financial markets, which the government has deemed a threat to financial stability.

An unnamed acquaintance of Lai’s tied his draconian punishment to his closeness to individuals among China’s elite. The government “wanted to set him as an example to scare other corrupt officials,” the person told the Financial Times.

“To impose this kind of punishment for a non-violent crime is additionally disturbing,” said Sophie Richardson, head of Human Rights Watch in China, in a comment quoted by the Times.

TRENDPOST: We note this article to compare how, in America, as detailed in this and numerous other issues of the Trends Journal, the White Shoe Boys and Banksters rob trillions, destroy the lives of millions, and get small fines and no jail time. But for the plantation workers of Slavelandia, U.S.A. who are convicted of a crime, they are punished by the full extent of the law. And when the “little” people are unjustly prosecuted, barely a peep from organizations professing to be human rights advocates.