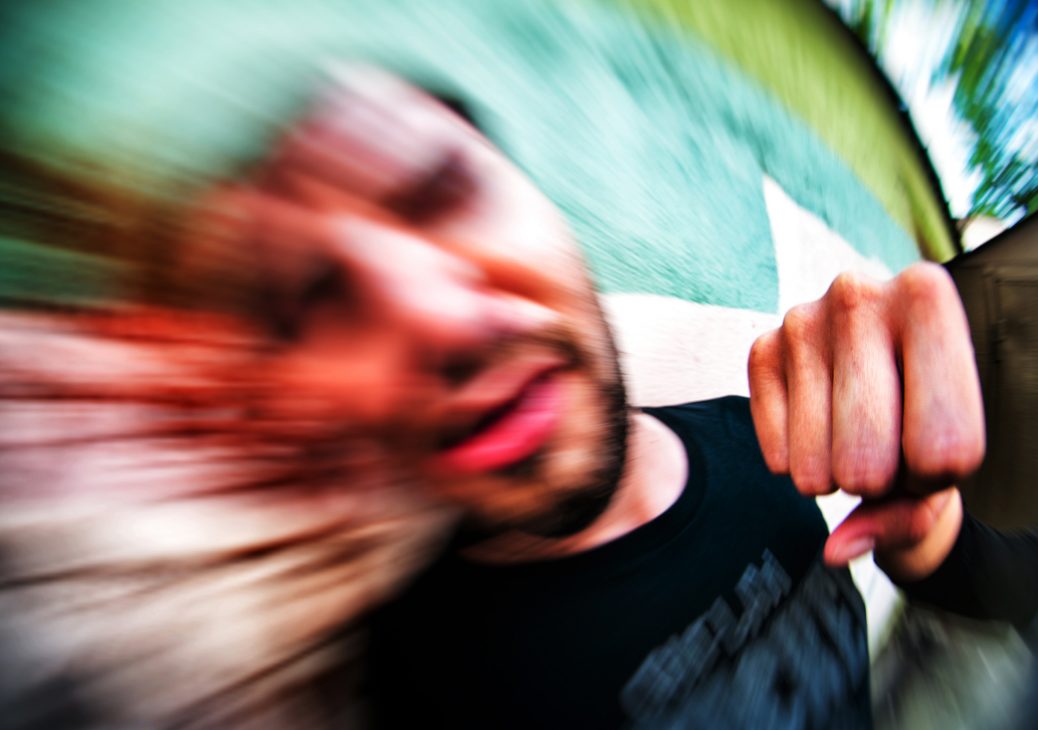 I know. A lot of you are angry. Fighting mad, in fact. But the absolute last thing I would ever want because I know what it would entail – and I want you to know it, too – is violence.

Yes, it looks very grim out there. What really concerns me is talk of civil war, a trend that Gerald Celente has forecast in the Trends Journal.

Beyond things reaching the point where, may God forbid, citizens who wish to be free once again will need to fight for their liberty as our forefathers did in the 1700s, protests and violence are spiking in what has become another trend, the “Divided States of America.”

From what I see in news reports and read in the Trends Journal, that situation now exists for those living in America’s largest cities.  But it may well spread into the suburbs and ex-urbs as well. And, more than just an American trend, this is a global.

A terrifying underclass of dangerous, violent criminals are cashing in on their chance to garner power and wealth by looting and rioting. And, in what is unrecognized but nevertheless most assuredly, it is insurgency against this Nation. The facts and photos show it. Armed groups, opposed to each other, are facing off.

Different factions of these insurrectionist groups vandalize public and private property, injure and kill innocent people, wreak havoc and are spreading terror. At this point in history, they are getting away with it and growing more violent.

There was a time when it was understood by anyone possessing common horse sense that if you looted, broke into homes and businesses, burned down properties, rioted and attacked people… you got shot.

Too many traitors in public office have let us down. And the greatest evil of all? Those public officials who, in many cases, strive mightily to see to it private citizens’ hands are tied, and they cannot take necessary action to save their communities and neighbors’ persons and properties for fear of prosecution (read: persecution).

Today, the threat of violence exists everywhere and at all times in NYC, Chicago, LA, Seattle, Portland, Minneapolis, San Francisco, Detroit, and other cities throughout America… big and small. And, as economies collapse, violence will spread globally.

Because of the current social climate, you must do everything you can to avoid engaging in violence or you will bring down upon yourself truly awful consequences.

This does not mean you shouldn’t be ready, willing, and able to defend yourself. It means only when it is absolutely clear and necessary that in fact you do, and only then, should you violently oppose the living garbage in the street or elsewhere. Your righteous indignation must not drive you to act according to common sense outrage.

Wonderful as it would be if the law permitted citizens to form armed bands of urban warriors and, literally, exterminate dangerous predators, this is not feasible. Unless there is no other option, we all must stand down until or unless danger comes imminently to ourselves. Yes, be ready for that possibility… but hold back unless it becomes a reality.

Professionals know not only how to engage in combat, but also when. And now shifting to the possibility of needing one day to oppose anti-American revolutionaries and their “useful idiots” (as Lenin referred to that festering, stinking refuse), as a liberty-loving, American urban dweller, remember this:

It is suicidal to directly oppose a greater force than your own. The principles of guerrilla warfare and the support of well-organized underground operations are the only possible way to successfully oppose a force superior to your own.

I am certainly not advocating guerrilla activity and unconventional warfare be initiated against anyone. I am only trying to point out that, theoretically, if push ever came to shove and populations who were not willing to submit to tyranny decided to resist, they would need to follow correct doctrine. This would mean, again, theoretically speaking only, organization and the application of proven guerrilla methods and principles of underground activity.

Fortunately, if this subject is of academic interest to you, there is a publication that can supply you with a comprehensive orientation in the mechanics of unconventional warfare. Check eBay, AbeBooks, Alibris, or Biblio.com for a copy of Human Factors Considerations of Undergrounds in Insurgencies by Paul J. Tompkins.

This book contains almost word for word the exact curriculum of the U.S. Army’s course in the mechanics of unconventional warfare as taught to the Special Forces at the John F. Kennedy Special Warfare Center and School at Fort Bragg.

Another excellent reference is Resistance to Tyranny by Joseph P. Martino.

Whether it is one individual engaging in “war” (i.e. self-defense) against an assailant who moves on him in the street or a group of close friends and kindred spirits from the neighborhood engaging in defensive resistance against a tyrannical force that moves against their lives and their dignity, fighting smart is the only way for there to be any hope of success.

Again, I urge no law breaking, no violence, and no anti-social activity. I am trying to educate those who are interested in knowing how societal survival, self, and family defense can be successfully engineered in a crisis situation that demands action.

Other excellent references include:

Times such as these we are now living through demand self-control, discipline, and mental toughness – just as they demand skills, knowledge, tradecraft, and supplies.

Be smart. Remember that stupid, hasty, foolish, emotion-dominated actions are only self-destructive and self-defeating. That is in fact the way the opposition wants you to react because you are then easy to identify and neutralize.

Whether battling a violent troublemaker or a violent oppressor, a cool, thinking mind coupled with the right knowledge, skills, and equipment shifts the odds enormously in your favor.

Disclaimer: This article is offered for academic purposes only. Neither the author, nor Gerald Celente, nor the Trends Journal, nor anyone associated with the author or this publication, including its heirs or assigns, accepts any responsibility for the use, misuse, or abuse of anything contained herein. This material is presented for adults only.