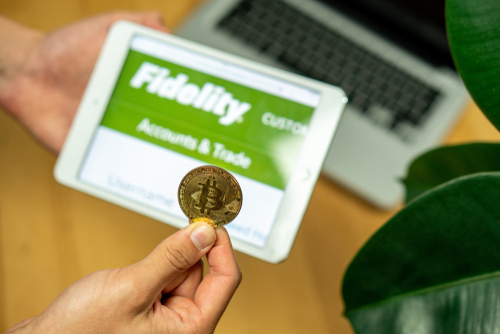 Fidelity Digital Asset Services, a division of Fidelity Investments, is out to hire 110 engineers and developers knowledgeable in blockchain technology to create a digital infrastructure to support investment services in ether and other digital assets beyond Bitcoin, the Wall Street Journal reported.

In April, Fidelity became the first major investment house to permit small investments in Bitcoin in the 401(k) plans it manages for employers.

Fidelity sees growth in both demand for digital investments and volatility across the sector, the WSJ said.

“We’re trying not to focus on the downturns and focus on some of the long-term indicators, including demand from clients,” division president Thomas Jessop told the WSJ.

“We measure success over years and decades, not weeks and months,” he said.

“There’s more demand and compensation has been driven up,” indicating that large financial firms see crypto as a central element of their future business, he noted.