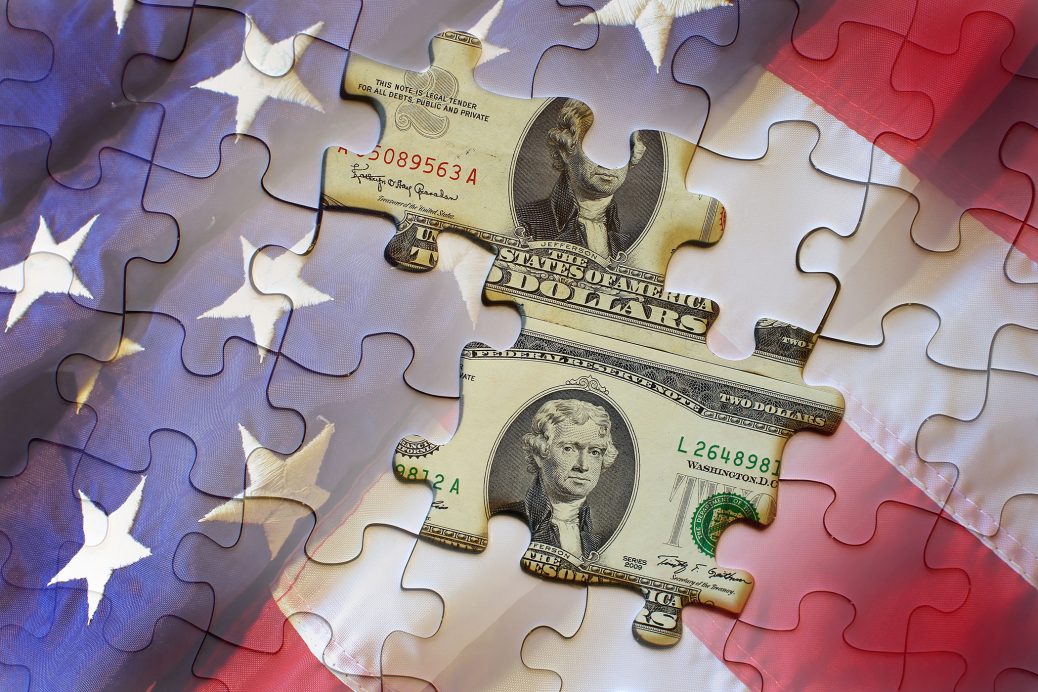 U.S. Federal Reserve officials predicted that unemployment will hover around 9 or 10 percent during the last three months of the year.

“We are strongly committed to using our tools to do whatever we can and for as long as it takes to provide some relief and stability” for the U.S. economy, said Fed chair Jerome Powell.

Of the Fed’s 17 governors, all said they expect interest rates to remain near zero through next year and 15 said interest rates won’t budge through 2022.

The group also predicted that the U.S. economy will contract by at least 4 percent and as much as 10 percent this year, compared with the Fed’s official prediction of 6.5 percent.

Acknowledging the economy added 2.5 million jobs in May, Powell added that “we have to be honest that it’s a long road” back to pre-pandemic employment levels. “It could be some years” before the 20 million American workers still jobless find work, he cautioned.

The Fed is working to create conditions in which displaced workers “have either the best chance to go back to their old jobs or get a new job,” Powell said. “That’s… the most important part of this exercise.”

The Fed has bought more than $2 trillion treasury and mortgage securities since February to assure businesses and credit markets they will have money to operate.

Stock markets did not gyrate after the meeting or Powell’s comments, indicating the markets had already assumed the Fed would not tinker with interest rates.