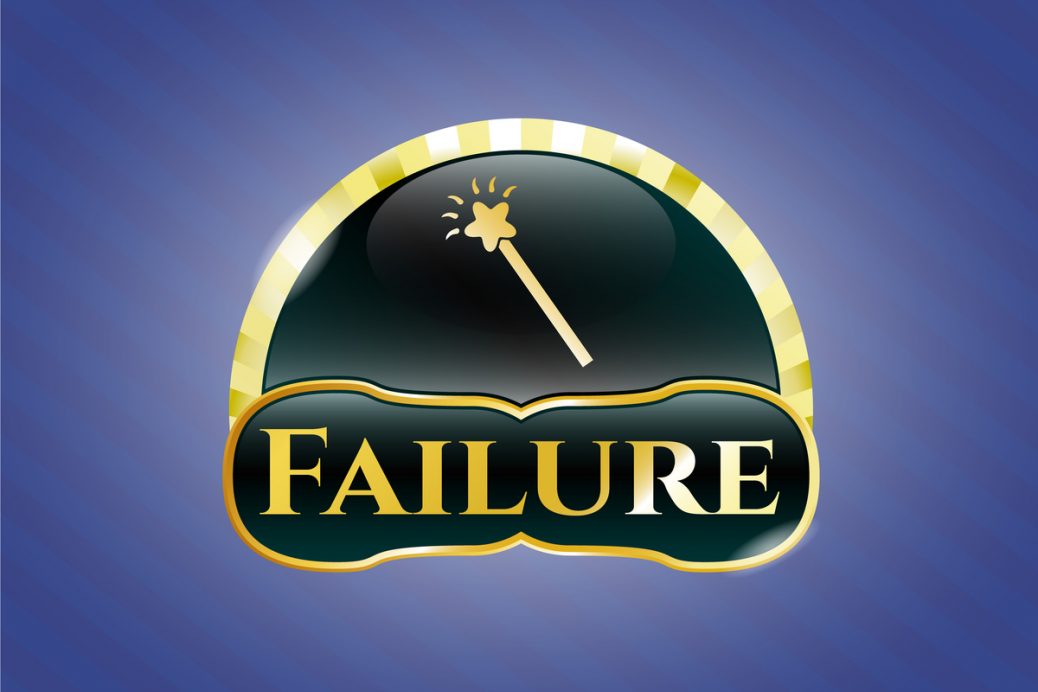 Many a court case has turned on the definition of a term; some of us can't forget Bill Clinton attempting to dodge a grand jury question with "It depends on what the meaning of the word 'is' is."

A definition can be a form of revisionism; the word no longer means what it used to mean, and that changes the entire story. The COVID War has brought us at least two examples of such revisionism, both involving definitions of the word "vaccine."

The first is from December 2019, before the "outbreak" of COVID-19. Moderna (the Cambridge, Massachusetts biotechnology concern specializing in RNA therapeutics) was, according to LifeSiteNews.com on 4 November, working on a COVID vaccine. Except that, under U.S. federal law at that time, it couldn't be called a vaccine.

Vaccines fell under the category of "biological products," the definition of which, although encompassing a wide range of substances (including viruses, toxins, antitoxins, blood, blood components or derivatives and vaccines) specifically excluded a class of protein known as chemically synthesized polypeptides.

But the mRNA technology behind Moderna's product (and for which the drug maker needed to obtain government approval and emergency use authorization) utilized just such chemically synthesized polypeptides, and therefore the product could not be labeled as a vaccine.

And being labeled as a vaccine is important, if only because the public views vaccines favorably, as beneficial drugs; people are far more likely to line up (or comply with a mandate) for a vaccine than for some drug that lacked the cachet that the term "vaccine" carries.

So what happened? Congress amended page 595 of a 716 page law (the Public Health Service Act) by removing "except any chemically synthesized polypeptide" from the definition of "biological products," thereby also changing the definition of what could be called a vaccine, and making the drug in question the first using that synthesized mRNA technology to obtain emergency use authorization from the Food and Drug Administration.

"Once widely assailed for moving slowly, today the FDA reviews and approves drugs faster than any other regulatory agency in the world...Instead of a regulator and a regulated industry, we now have a partnership. That relationship has tilted the agency away from a public health perspective to an industry-friendly perspective."

The second case of changing the definition of "vaccine" involves the Centers for Disease Control and Prevention, according to an article in The Reactionary on 2 November, took place on 1 September 2021.

After that date, however, "vaccine" was defined as "a preparation that is used to stimulate the body’s immune response against diseases," and "vaccination" became "the act of introducing a vaccine into the body to produce protection from a specific disease," thus replacing "immunity" with mere "protection."

The CDC's change was presumed to be in reaction to the revelations of the COVID-19 vaccines' waning effectiveness; see "ISRAEL: COVID DRUG MUCH LESS EFFECTIVE THAN WHAT WE'VE BEEN SOLD" (27 Jul 2021).

The CDC (and its Presstitute toadies) tried to spin the changes as inconsequential, but internal CDC e-mails (obtained by The Reactionary via the Freedom of Information Act) reveal that the changes were made because the CDC had come to view its original definitions as "problematic" upon learning from its own employees that "some people" (notably "Right-wing COVID-19 pandemic deniers") were using those definitions to argue that the COVID-19 vaccines were not actually vaccines.

The Reactionary sums it up by asking "Why have them improve their vaccines when you can just change the definition of vaccine to fit their ineffective vaccines?"

So, in what clearly went beyond a "CYA" moment to what The Reactionary calls "affirmative action for the multinational corporations," the CDC "updated" its definitions.

TREND FORECAST: Informed and fueled by stories like these, the anti-vax movement (and those skeptical of the whole "pandemic" narrative) can't help but gain both adherents and momentum; see "PANDEMIC COVERT OPERATIONS" (9 Nov 2021) and "'NUREMBERG 2.0' BRINGS LEGAL CHALLENGE TO VAX NARRATIVE" (2 Nov 2021).