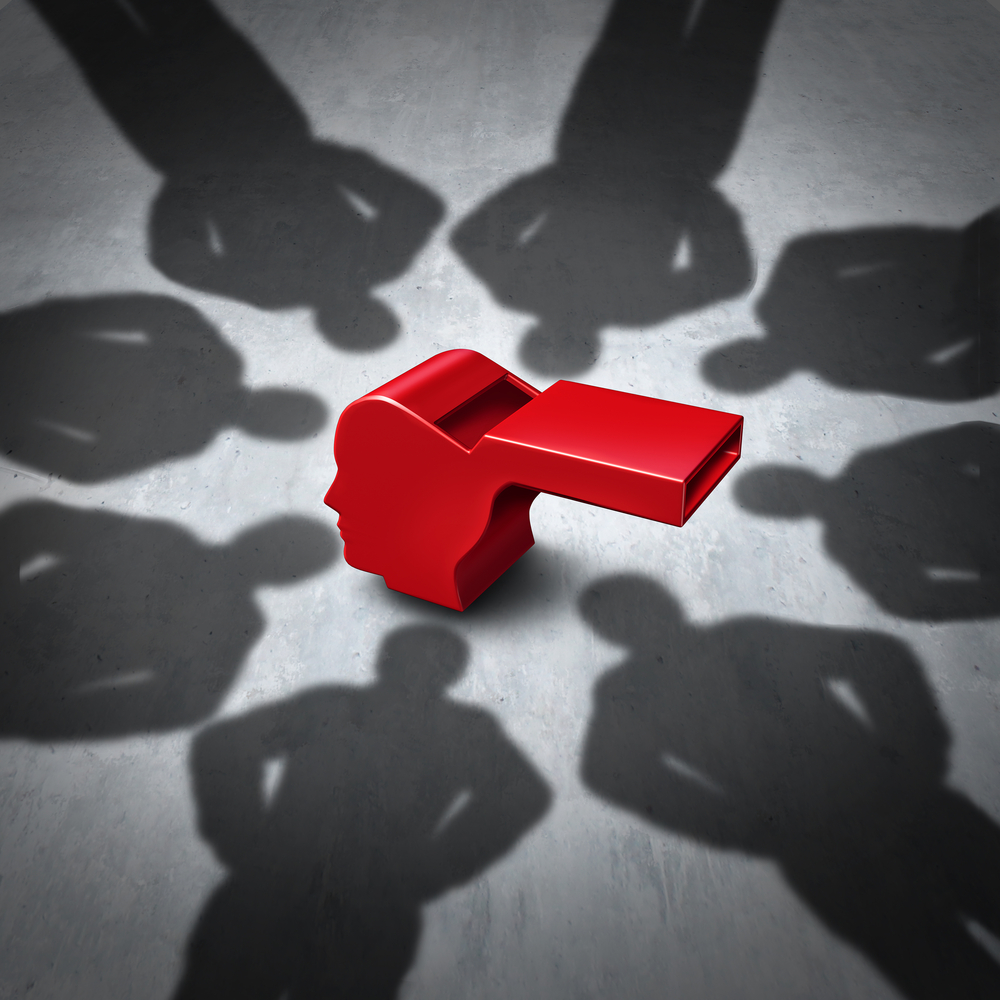 On 18 September, Health Impact News published its report on the meeting, the day before, of the Food and Drug Administration's Vaccine Advisory Committee to discuss the agency's authorizing a COVID-19 "booster shot" from Pfizer.

There were already cracks in the official narrative about the value of the booster shots and of the vaccines in general; two of the FDA's top vaccine researchers had recently resigned over frustration with the Biden booster policies and procedural conflicts (the CDC had been making decisions that should have been made by the FDA).

The meeting was remarkable, not only because the committee voted 16 to 2 against approving the boosters (although it later endorsed approval for those over 65), but because dissenting doctors were permitted to speak out, opening the floodgates to data and opinions not usually given much exposure, or even censored.

The Vax Hesitant are Better Informed

For example, an ER doctor from New Orleans stated that no trials had as yet been broad enough to prove that the vaccines' benefits outweigh the risks. He also allowed that his experience indicated that the "vaccine hesitant" were better informed than those who embraced the vaccines. Indeed, we note this fact in this Trends Journal. (See story in this issue, “MIT STUDY: THOSE REFUSING THE COVID JAB ARE NOT RIGHTWING, CONSPIRACY THEORY IGNORANT MORONS.”)

He further explained vaccine hesitancy in nurses, because, having observed COVID patients firsthand, they have a realistic perception that, for those who aren't elderly, obese or diabetic, the risk is low; otherwise healthy 30 year old females have a 1 in 7000 chance of catching COVID and being hospitalized, and young males face a greater risk from vaccine-induced heart inflammation than their risk of hospitalization for COVID.

And the Executive Director of the COVID-19 Early Treatment Fund cited as "the elephant in the room" that the vaccines kill more people than they save, citing that COVID-19 vaccines carry 71 times more risk of preceding a heart attack than any other vaccine.

TRENDPOST: The Health Impact News article allows that such testimony could be driven by Pfizer's competitors seeking to discredit Pfizer and undermine its domination of the vax market, or it could be indicative that the Biden vax narrative is losing its luster, and that the truth of the vax program will soon out, and heads will roll. The article is not shy about characterizing the vax campaign as "an act of genocide and crimes against humanity."

This article was totally banned by the mainstream news and barely reported by alternative news sources. Yet, it clearly illustrates the facts as we have long been reporting as to who is dying from COVID and why. And rather than taking measures to protect those most susceptible to the virus, entire nations are being forced to be injected with an experimental Operation Warp Speed gene therapy jab.