FAUCI FUNDING OF WUHAN LAB BEING EXPOSED BY JUDICIAL WATCH 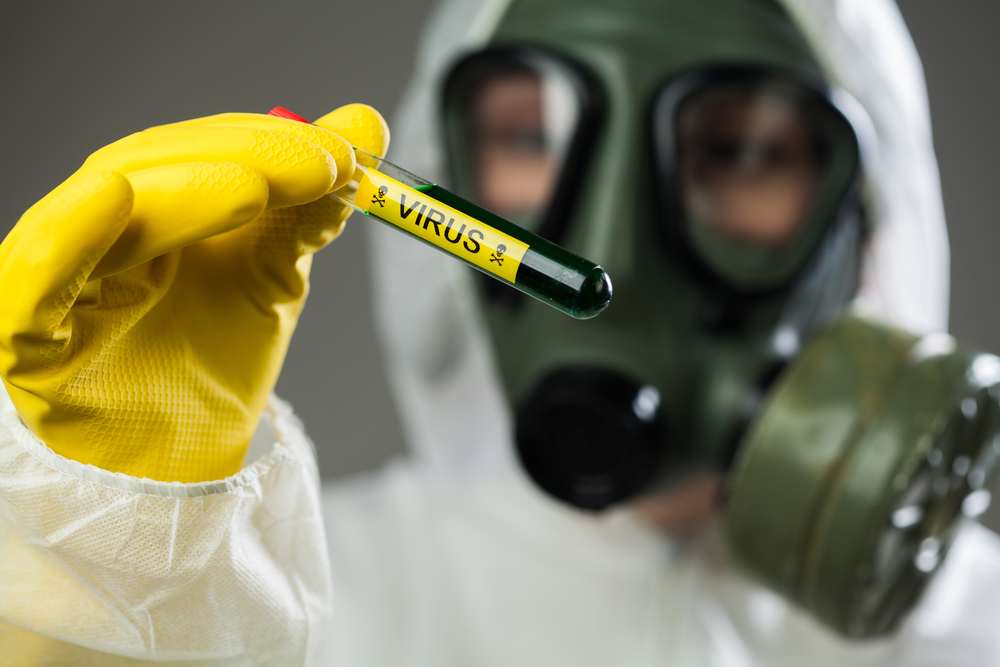 Judicial Watch has been exposing significant collaborations and funding dating back to 2014 from the National Institute of Allergy and Infectious Diseases (NIAID) to the Wuhan Institute of Virology of China.

The info came as part of the watchdog group’s request for FOIA documents.

The documents revealed in July show that the National Institute of Allergy and Infectious Diseases (NIAID) awarded EcoHealth Alliance nine China-related contracts to study coronavirus emergence in bats, and that the Wuhan lab was the NIH's top grantee.

An email from the Vice Director of the Wuhan Lab requesting an NIH official for assistance in identifying disinfectants for cleaning of airtight suits and interior surfaces is also included in these documents.

In addition, a World Health Day announcement lists “successful activities” of the US-China collaboration, including “detailed surveillance throughout China and in other countries on the emergence of coronaviruses” and the NIH receiving influenza samples from China to “assess risks associated with emerging variants for pandemic and zoonotic threat.”

Chen was prompted to send an urgent “night note” to US government authorities as a result of this. “The intranasal nano-vaccine can target broad-spectrum flu viruses and induces robust immune responses,” according to the letter. The papers also contain a photograph taken by Dr. Chen of the Wuhan facility building.

Because the government only processes 300 pages of documents each month, Judicial Watch says records will not be completely examined and provided under FOIA until the end of November.

But already the information so far adds to what Senator Rand Paul (R-KY) has drawn a spotlight on, concerning America’s “COVID Czar.” As the Trends Journal has extensively reported in “BATSH*T CRAZY: WUHAN WALLS CLOSING IN AROUND FAUCI” (18 May 2021) and other articles, Anthony Fauci has glaring conflicts of interest regarding his role as a COVID decision maker.

More on the efforts of Judicial Watch can be found at their website.