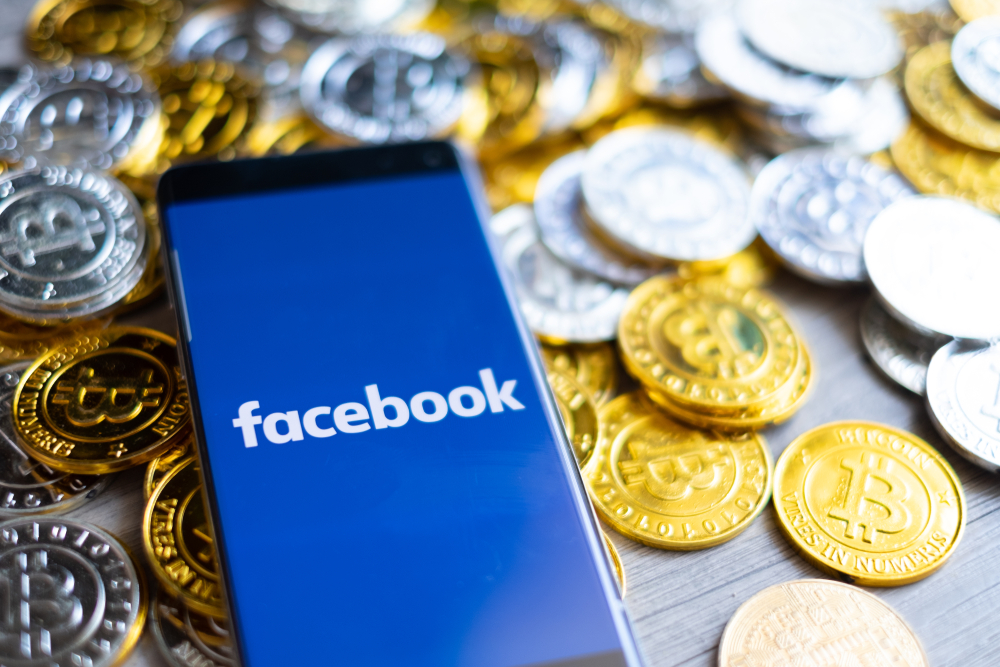 Novi, Facebook’s digital wallet, has received licenses or regulatory approval in “nearly  every state” and is now “ready to come to market,” David Marcus, who has spearheaded the company’s foray into digital currencies, wrote in an 18 August memo quoted by the Financial Times.

The wallet will allow persons to transfer money between themselves directly, with no bank or payment service intervening.

When used to buy goods in a store, Novi will be cheaper for merchants to accept than conventional cards, Marcus said, although Novi still will be profitable for Facebook when it has “a meaningful customer base.”

Diem’s value was to be based on that of a collection of currencies.

Diem was supported by 26 businesses and nonprofit organizations but attacked by regulators who argued it could destabilize the currencies it was tied to.

After the criticism, Facebook revamped Diem to be a stablecoin with the same value as the U.S. dollar. (See “SEC Chief Sets Regulatory Sights on Cryptocurrencies,” Trends Journal, 10 August 2021.)

However, the value of stablecoins has quadrupled this year to $120 billion, once again raising regulators’ concerns that the digital ocean of virtual currencies could pose risks to national security and financial stability.

In his memo, Marcus noted that stablecoins could be designed to more effectively detect illicit activities than conventional financial infrastructures can.

A proper stablecoin would be backed by one-to-one reserves of cash or treasury securities and would provide “better consumer protections than “any fiat balance held in any wallet available in the U.S. right now,” his memo stated.

TREND FORECAST: As we continue to note, the more businesses and investors that go crypto, the stronger Bitcoin, which is still the major coin of choice, will rise. And there will be growing competition across the digital coin spectrum as the gambler gangs try to corner markets and invent competitive crypto currencies.