FACEBOOK TO PAY MILLIONS OF USERS OVER BIOMETRIC DATA BREACH 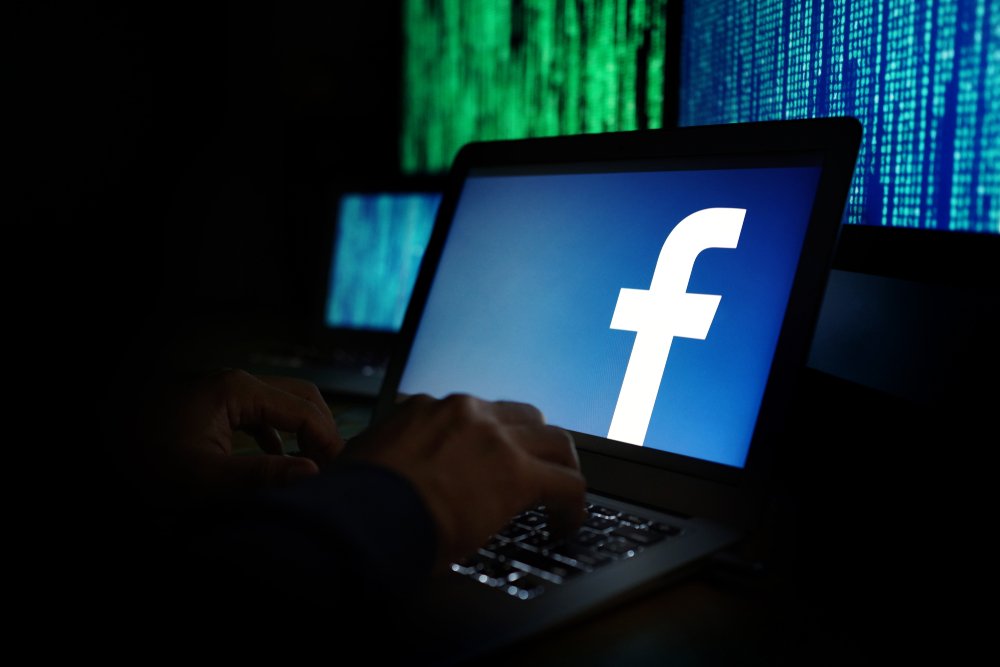 A U.S. District Court judged Facebook to be responsible for a data breach detrimentally affecting millions of its social media platform users and ordered the tech giant via settlement to pay up.

“This is money that’s coming directly out of Facebook’s own pocket. The violations here did not extract a penny from the pockets of the victims. But this is real money that Facebook is paying to compensate them for the tangible privacy harms that they suffered.”

As a result of the ruling settlement, Facebook will be required to offer payouts of $350 to Facebook users in Illinois who were affected. During the litigation, Facebook tried to limit its financial hit to no more than $550 million, but Donato rejected that amount and increased it to $650 million. If the case had reached trial, some analysts predicted that the tech giant, helmed by Mark Zuckerburg, might have been on the hook for much more, totaling billions of dollars.

The case against Facebook involved some seven million users in Illinois. Facebook stored templates of their faces along with other data, in violation of the state’s Biometric Information Privacy Act, one of the strictest laws of its kind in the nation, which restricts using tech such as facial recognition.

TREND FORECAST: The battle between Hi-Tech and the people has begun. Across the globe, as witnessed in Australia where Google and Facebook are fighting against legislation that would force them to enter into negotiations with news media companies for payment for content, to calls in America to break up the monopoly.

As we have long forecast, there is strong public demand and high-profit opportunities for alternative social media sites. Investors with the cash and know-how will reap great rewards. And, just as broadcast media giants have lost major audience share to new competitors over the past several years, so, too, with alternative social media serving the desires of varied audiences.