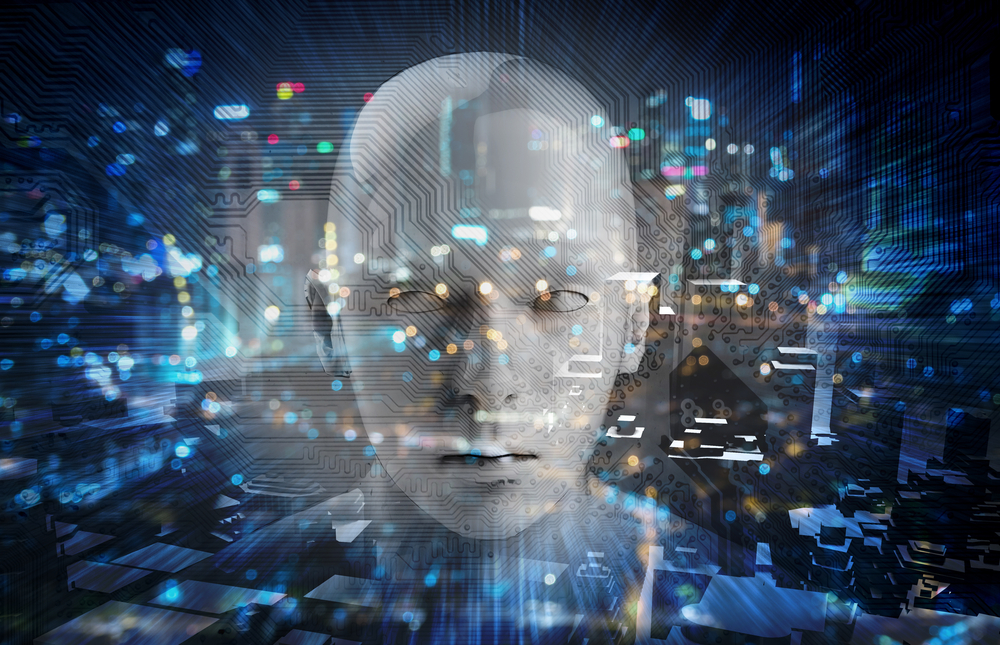 A Project Veritas exposé video released last week made headlines at Breitbart and other alt news outlets, mostly for an exec’s comments regarding Mark Zuckerburg’s outsized power and influence.

But less covered were some astounding comments regarding AI technology made by Benny Thomas, the company’s head of Global Planning. He said the day is coming when AI will be as far removed from human capabilities as ants are to humans. And at that point, AI will care about humans as much as humans care about ants when taking a stroll.

“It’s going to go beyond human intelligence, and at that point, humans are expendable,” Thomas said. “I might be killing hundreds of ants when I walk in the park, I don’t know and I don’t care... We will be like those ants.”

Thomas made the comments to an undercover Project Veritas reporter. He mostly described his own misgivings regarding the power of the tech giant employing him. He said he believes Facebook is “doing a lot of damage in the world” and compared the power of vast tech companies to nations.

“I would break up Facebook, which means I would make less money probably—but I don’t care. Like that’s what needs to be done. Instagram, Facebook Messenger, Oculus, WhatsApp—they all need to be separate companies. It’s too much power when they’re all one together.”

One positive about the power of Facebook, in Thomas’s view, was the influence the tech giant exerted in the 2020 American presidential election. He said he believed that his company working to register over four million likely Democrat voters was one of the reasons Joe Biden won the election.

“One of the things I worked on, which made me happy, was a voter registration drive. These are the kinds of things—this is the good side of Facebook. This is the kind of thing that you can only do with a company that has the sheer scale and reach of Facebook.”

When the Project Veritas reporter revealed her credentials and asked if Thomas wished to clarify his comments, the Facebook exec declined further comment.