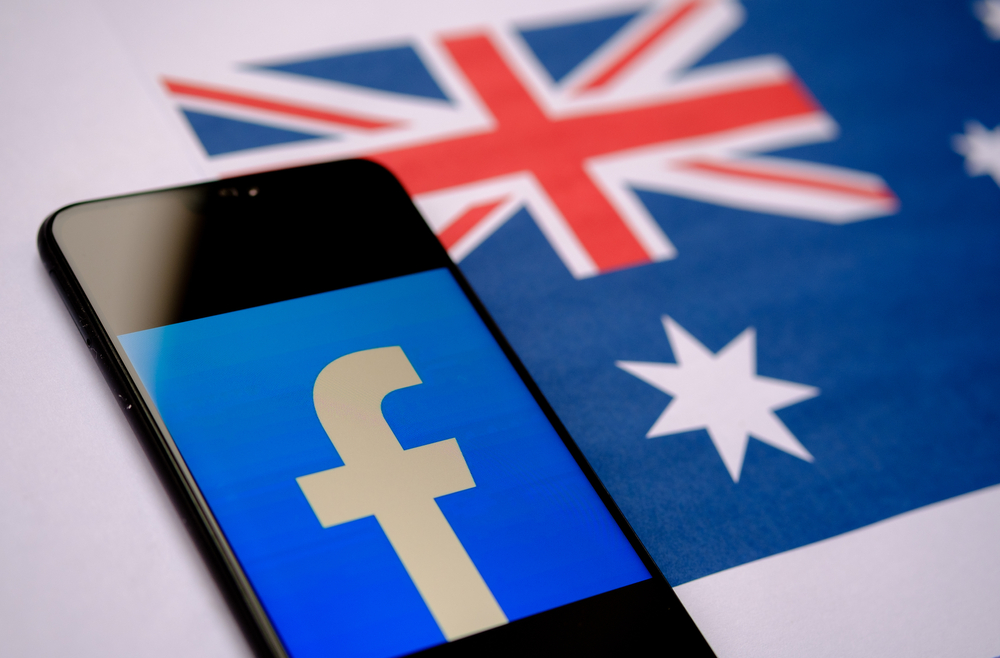 Facebook, like many other tech companies, is making increasingly brazen plays to block governments from passing legislation or regulations that affect their power, money, and influence.

One of the latest showdowns is playing out in Australia, where a proposed law would require the Mark Zuckerberg social network giant to pay the country’s news publishers for content. Facebook has responded by moving to block news content from being read and shared in its news feed by Australian users. Google is also facing a requirement to pay Australian news publishers.

Other countries including Poland and Hungary have also recently introduced or proposed legislation that would reign in the largely unchecked power and influence of big tech companies. The companies have grown to the point where they routinely impose revenue-generating models that have sold out privacy rights of users and offered relatively paltry streams of income to content producers. Those who complain or criticize are de-monetized and even de-platformed.

Australia Treasurer Josh Frydenberg said he had a positive discussion with Zuckerberg over the conflict, and he stated talks about the proposed media payment law would continue. “[Zuckerberg] raised a few remaining issues with the government’s news media bargaining code and we agreed to continue our conversation to try to find a pathway forward,” Frydenberg tweeted.

Google, also resisting the Australian initiative, has nonetheless just entered into deals with publishers in the U.K., Germany, and other countries regarding its “Google News Showcase” product. On Wednesday, they secured a global deal with Rupert Murdoch’s News Corp, which owns the Wall Street Journal and two-thirds of Australia’s major city newspapers. The deal will develop a subscription platform and share advertising revenue.

Though Facebook has claimed publishers want their content on Facebook and freely choose to put it there, many analysts, including Emily Bell of the Tow Center for Digital Journalism at Columbia Journalism School, say that’s only because of Facebook’s dominant online ecosystem.