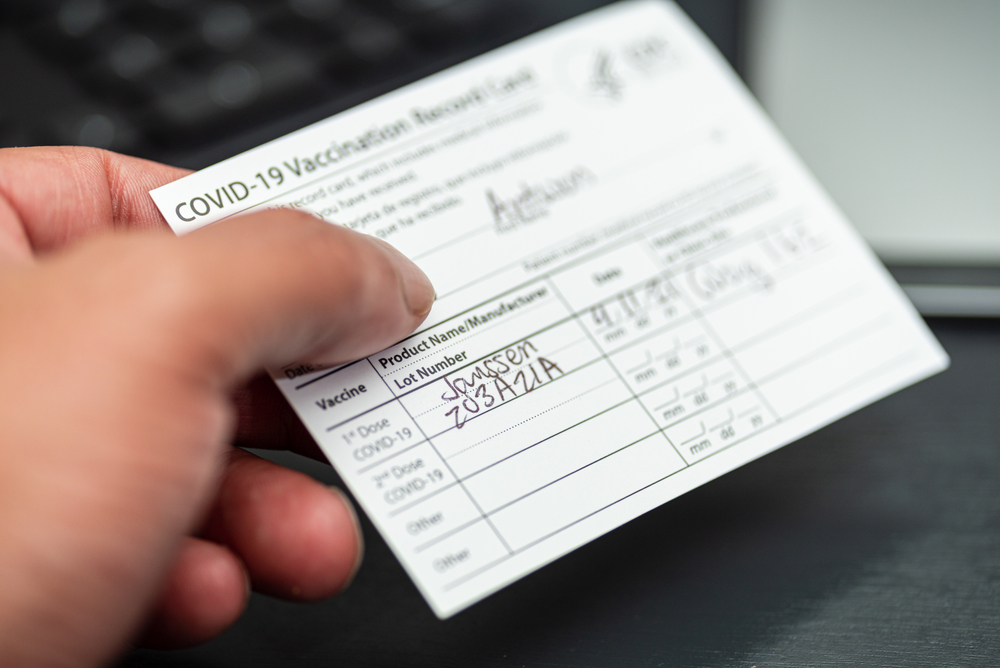 Back in January, Scott Kirby, CEO of United Airlines, made headlines when he announced his intention to force all employees to get vaccinated as a requirement for work. With United having close to 100,000 employees, which was expected to send a message to fellow airline executives, he made it clear he felt a vaccine mandate would be “the right thing to do.”

But The New York Times reported last Friday that no other major airline has followed suit and now United Airlines is “waffling.” A spokesperson for the airline said, “It’s still something we’re considering, but no final decisions have been made.”

Within this “waffling” environment, the article states that in a survey conducted by Arizona State University’s College of Health Solutions of close to 1,500 executives, “44 percent of U.S. respondents said they planned to mandate vaccinations for their companies.”

A second survey under the direction of the risk-management firm Willis Towers Watson showed about 23 percent were “planning or considering requiring employees to get vaccinated for them to return to the worksite.”

The New York Times journalist makes clear the growing resistance against forcing workers to get jabbed to work:

“Making vaccinations mandatory could risk a backlash and perhaps even litigation from those who view it as an invasion of privacy and a Big Brother-like move to control the lives of employees.”

The article adds that not many executives have made the mandate move and most “are hoping that encouragement, whether forceful or subtle, will be enough.”

Laura Boudreau, a professor of public policy at Columbia University, was quoted:

“While legally in the United States employers can mandate vaccines while providing accommodations for religious and for health reasons, socially, in terms of the social acceptability of these decisions, it’s much more tenuous.”

An attorney with the global law firm Ropes & Gray, which specializes in employment issues, is quoted: “What if 10 percent of your workforce refuses? Are you prepared to lay off that 10 percent?” He cited a large risk of lawsuits particularly around issues of uneven applying to the mandate.

The chairperson of the health administration at the University of New Haven agreed with the high risk of forcing workers to get injected, noting that employees “could be held liable for any sort of adverse effects that might happen a year or two down the road.”

While the Equal Employment Opportunity Commission (EEO) did come out late last year with the opinion that employers could mandate vaccinations, the article points out, “The threat of litigation still looms.”

Many large unions are feeling counter-balancing pressures regarding forced vaccinations. They cite their historic mandate to stand up for workers’ freedom of choice must be considered against the need to protect the health of workers.

But perhaps the best evidence from The New York Times article on how corporations are “waffling” on this issue is:

“The investment bank Jefferies sent a memo to employees in early February stating ‘verification of vaccination will be required to access the office.’ On Feb. 24 came a follow-up memo. ‘We did not intend to make it sound as if we are mandating vaccines.’”

Our research shows that some 173 U.S. colleges now require a COVID vaccination to get onto the campus even though teenagers and young adults are insignificantly affected by the coronavirus. (See our comprehensive research data here.)

As we have reported, the recovery rate for people ages 1 to 20 is 99.997 percent, yet they are and will be forced to get vaccinated.