EVs CHEAPER IN EUROPE THAN GAS-FUELED CARS BY 2027, STUDY SAYS 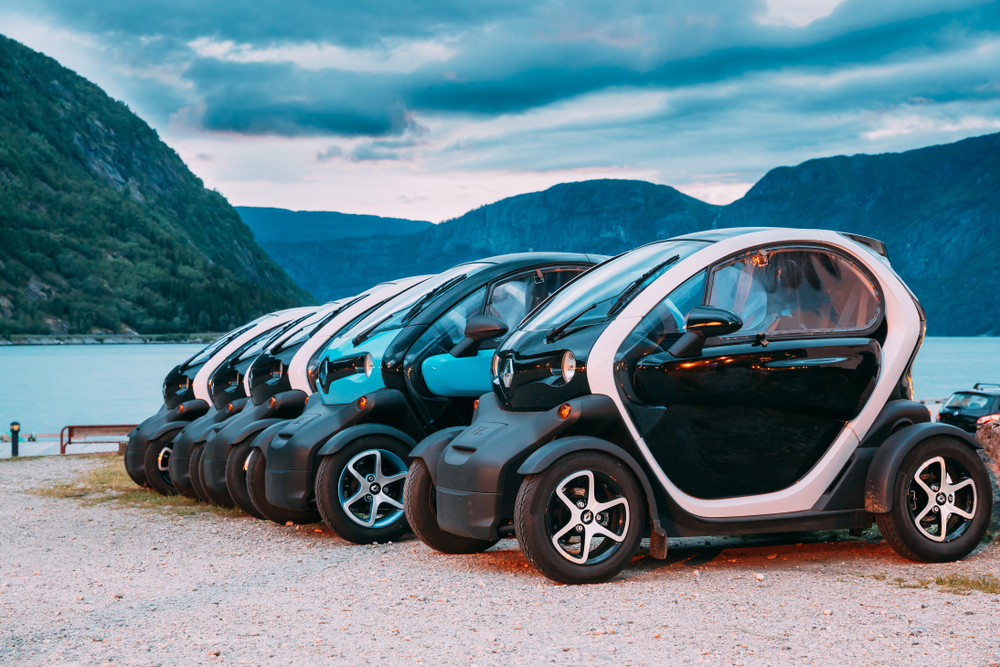 All-electric passenger cars will be cheaper to build in Europe by 2027 than cars running on fossil fuels if governments take measures to make that happen according to a new study by Bloomberg New Energy Finance.

Light vans will be cheaper to make than their diesel-powered counterparts by 2025 and heavy vans and SUVs will reach that milestone by 2026, the study said.

The main factor slashing manufacturing costs will be the plummeting price of batteries, the cost of which will fall 58 percent by 2030, according to Bloomberg.

Sleeker engineering and dedicated production plants will make battery EVs cheaper for consumers to buy before 2027, even without government subsidies and incentives, the study predicted.

However, governments must mandate tougher emissions standards and quickly build out charging infrastructures if those targets are to be met, according to Transport and Environment, the German advocacy group that commissioned the study.

If governments take a hands-off approach instead, all-electric vehicles will gain only an 85-percent market share by 2035, the group said, which will risk Europe’s ability to meet its 2050 emissions targets.

In April, 27 European businesses called on the European Union to declare 2035 as the year by which internal combustion vehicles will no longer be sold in Europe. A recent poll found 63 percent of the region’s city dwellers favor a ban by 2030.

At least seven car manufacturers and 10 European nations have announced plans to phase out fossil-fuel vehicles.

The European Commission is slated to meet next month to consider mandating tighter emissions standards for vehicles sold in member nations.