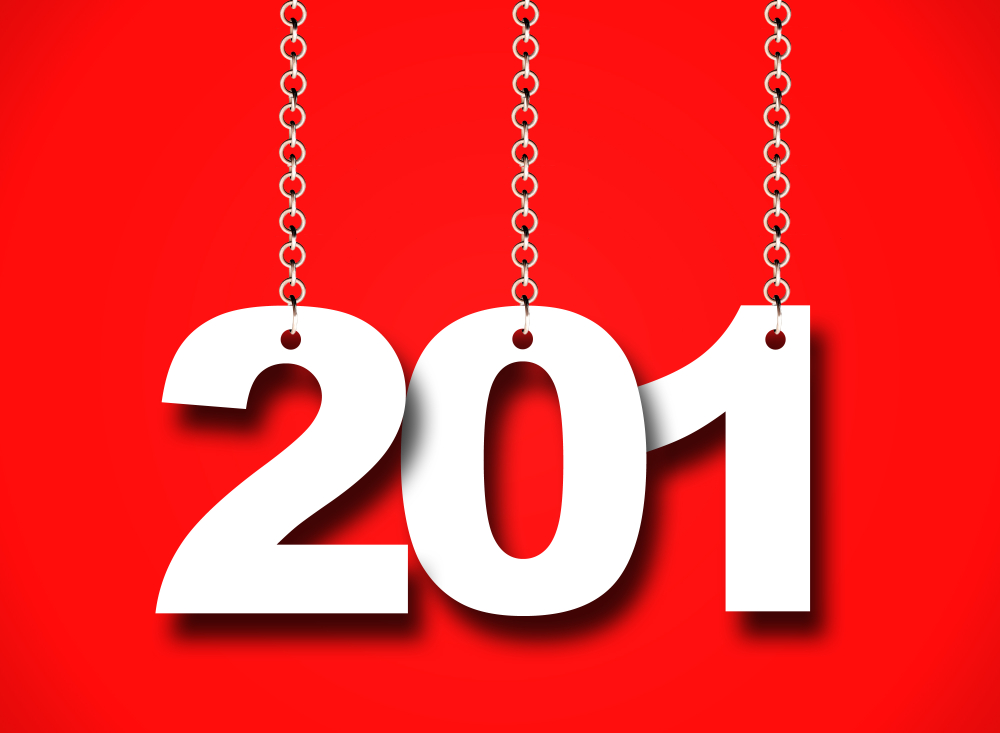 In 2018, the World Economic Forum, in conjunction with groups including the Bill and Melinda Gates Foundation and the Johns Hopkins Center for Health Security, organized a hypothetical simulation of a worldwide pandemic. The exercise was titled “Event 201.” Today, the synopsis reads like an eerie blueprint for the COVID-19 pandemic of 2020:

Event 201 simulates an outbreak of a novel zoonotic coronavirus transmitted from bats to pigs to people that eventually becomes efficiently transmissible from person to person, leading to a severe pandemic. The pathogen and the disease it causes are modeled largely on SARS, but it is more transmissible in the community setting by people with mild symptoms.

The disease starts in pig farms in Brazil, quietly and slowly at first, but then it starts to spread more rapidly in healthcare settings. When it starts to spread efficiently from person to person in the low-income, densely packed neighborhoods of some of the megacities in South America, the epidemic explodes. It is first exported by air travel to Portugal, the United States, and China and then to many other countries. Although at first, some countries can control it, it continues to spread and be reintroduced, and eventually, no country can maintain control.

There is no possibility of a vaccine being available in the first year. There is a fictional antiviral drug that can help the sick but not significantly limit the spread of the disease.

Since the whole human population is susceptible, during the initial months of the pandemic, the cumulative number of cases increases exponentially, doubling every week. And as the cases and deaths accumulate, the economic and societal consequences become increasingly severe.

The scenario ends at the 18-month point, with 65 million deaths. The pandemic is beginning to slow due to the decreasing number of susceptible people. The pandemic will continue at some rate until there is an effective vaccine or until 80-90% of the global population has been exposed.

Unelected and unaccountable elites, whether at the WHO or the CDC, or roving authorities like Dr. Anthony Fauci and non-scientist vax savior Bill Gates, all seized a murky, sensationalized outbreak in Wuhan, China in early 2020. They brought the entire world to a lurching halt, almost as if they’d game-planned the entire thing. And, actually, they had.

In retrospect, “Event 201” served as a scientific “model” that could be pointed to as a justification for the emergency declarations and actions that clamped down the world.

Nevermind that real data continues to expose the lies about the actual lethality of the virus. A mid-March study reported by UPI found that coronavirus cases in the U.S. may have been underestimated by as much as half. That means the already minuscule virus death rates for anyone under the age of 70 are that much smaller.

Other studies are showing that states such as Florida, and nations like Sweden, which opted out of draconian lockdown measures, fared no worse in terms of pandemic spread and death than heavily-lockdown states and nations such as California or Spain. And their economies, which also factor into people’s lives and health, have fared much better.

The Divide Between the Elites and “Slavelandia” Grows Wider

On the whole, the COVID pandemic has been a boon for the Technocracy. The elites who united in co-opting “science” to justify a whole new level of control have drained enormous wealth from the benighted masses.

Amazon’s Jeff Bezos, Facebook’s Mark Zuckerburg, the Walmart heirs, and Google execs all saw their fortunes explode, while masses of average people were driven out of work and quality schooling. Meanwhile, government workers were relatively protected and fared much better than private-sector employees of small- and medium-sized businesses.

In September 2020, Chuck Collins, director of the Institute for Policy Studies’ Program on Inequality, said the COVID crisis was “supercharging” America’s existing inequalities.

“I would have thought maybe six months into this that things would have shaken out—that everybody would take a hit. The difference is stark between profits for billionaires and the widespread economic misery in our nation. It sort of dramatizes the unequal sacrifice and profiteering element of the wealth accumulation at the top.”

Pharmaceuticals and the healthcare industry have obscenely profited off the pandemic, receiving bounties for “COVID” deaths, and bilking taxpayers for vaccines that, thanks to restrictions on travel and activities, are becoming forced in all but name.

The pandemic presaged by “Event 201” hasn’t really been about effectively combating a virus for the general benefit of humanity. Seen in that light, it’s more obvious why the failures of its proscriptions, instead of being addressed, have been covered up by censorship and Stalinist mind games. Literally, thousands of accounts on YouTube, Twitter, and Facebook have been banned for not toeing the line on vaccine and pandemic propaganda.

The refusal of the technocracy to address failures or allow contrary perspectives and data is proof that their object hasn’t been to formulate sensible measures to stem a deadly viral outbreak. They revile and smear regions, states, and leaders who have opposed their agenda, no matter how successful the outcomes, if those policies contradict their agenda.

At the end of 2019, America, despite the rancid politics, was economically resurgent and less prone to foreign entanglements. The Event 201 inspired “plandemic” reversed that trajectory. By that measure alone, it has been an astounding technocratic success.