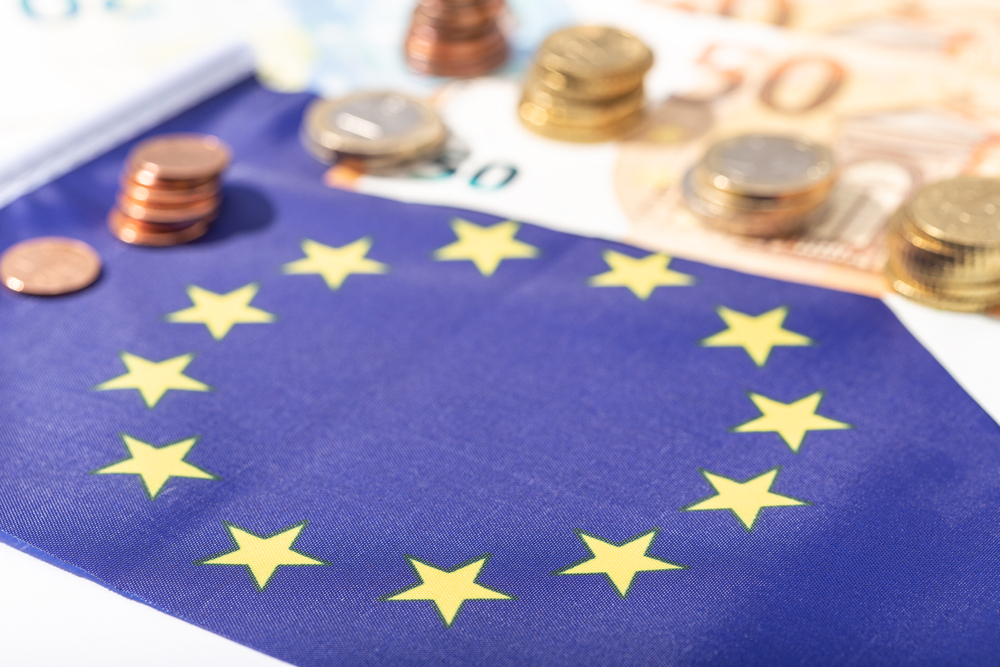 The 19 Eurozone countries should spend an additional 3 percent of GDP over the next 12 months to spur their lagging economic recovery, the International Monetary Fund (IMF) has recommended in its latest Regional Economic Outlook for Europe, published on 12 April.

The region’s recovery is being hobbled by slow vaccine delivery, resulting in continuing lockdowns and other fetters on social movement and business, and stimulus spending that remains too small, especially compared to that of the U.S., the IMF said.

European Union nations should abandon their plans to cut stimulus spending this year by an average of 1 percent, from 7.5 percent of GDP to 6.5 percent, the fund suggested.

Boosting public spending instead by 3 percent would add two percentage points to the region’s economic growth, save jobs, and attract and retain investment, the IMF said.

The IMF has cut its growth projection for the Eurozone to 4.5 percent this year and warned that the region will lose 1.5 percent of its potential GDP by 2025 without more stimulus spending.

"You don't want to remove either crutch, the fiscal or the monetary until the patient can walk fine, and do that means support well into the recovery," she emphasized.

TREND FORECAST: As evidenced by the IMF report, the European economy is not bouncing back strongly. And with more fears of lockdowns as “cases” rise, it will drag down further.

And, with many European nations’ GDP boosted by tourism, we forecast there will not be a return to pre-COVID War travel for at least another two years... or more.

Furthermore, many of the restaurant, retail, hospitality, and other businesses that went out of business will not return. While new ones will take their place, it will not make up for the revenue stream that was previously generated.