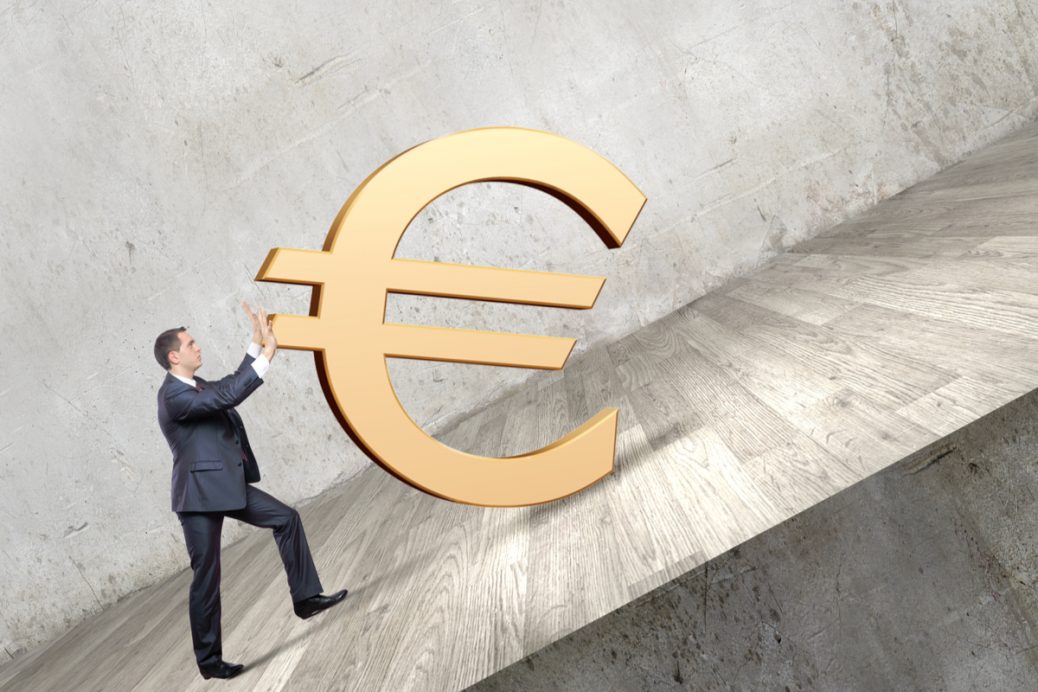 In March, prices in the European Union rose 1.3 percent, compared to 0.9 percent in February.

The core inflation rate, which excludes food and energy prices, actually fell during the month, edging down from February’s 1.1 percent to 0.9 percent in March.

The latest rise is due to one-time tweaks to various economic factors, not the beginning of a long-term price surge, the ECB said.

Those factors include the end of some German tax breaks and changes to the weights assigned to various components of the price index used to measure inflation, the latter adding about 0.3 percent to the inflation index this year, according to ECB economists.

Germany’s central bank had predicted 3-percent inflation in the country this year. However, like many other European countries, Germany’s economic expansion has been reined in by continued shutdowns in their fight to win the COVID War.

TREND FORECAST: As the numbers show, inflation is rising. And, the higher inflation rises, so, too, will central banks raise interest rates.

Already down in negative territory, while these historically low rates have kept the economies from crashing as the European Central Bank flooded the continent with cheap money and bought trillions in government and corporate bonds since 2014, it has done little to generate strong economic growth.

Indeed, before the COVID War that began in 2020 top economic nations such as Germany were on the edge of recession.