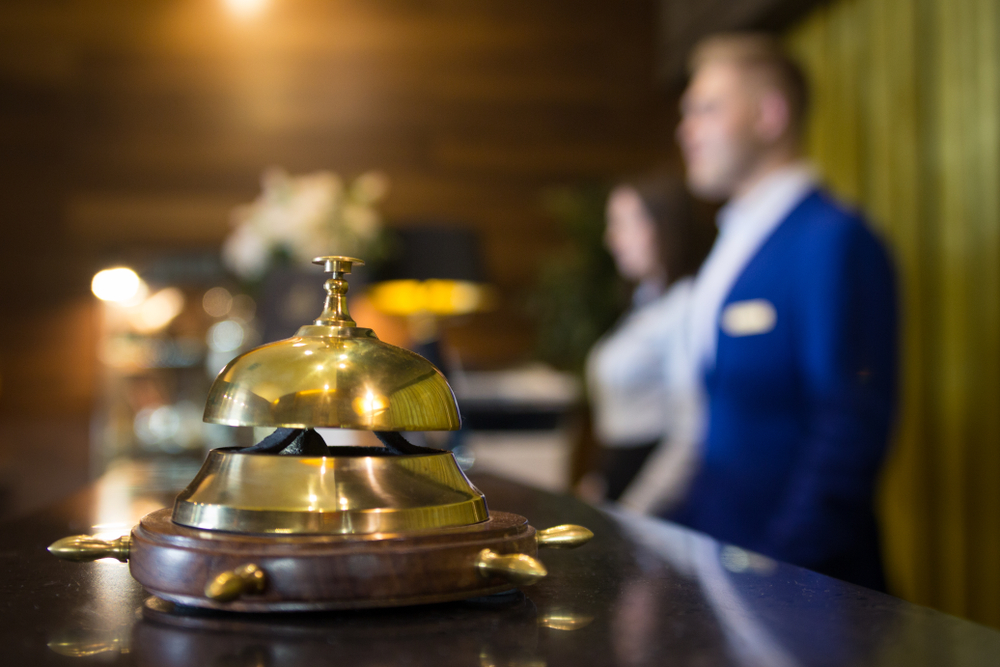 As Europe’s restaurants and hotels reopen, customers are returning. Workers not so much.

Some business owners and managers say they may be forced to offer higher pay to staff their businesses.

Some theorize that, as in the U.S. and Israel, too-generous unemployment benefits are dissuading workers from returning to the job.

Germany’s hotels and restaurants employed 2.4 million people before the shutdown and slightly more than two million last September, according to Dehoga, a trade association. In January, about 600,000 were still enrolled in a government program that subsidizes wages to keep workers from registering as unemployed.

Others see the problem as deeper.

“One reason I think we have these shortages is that people working in hospitality went home and…reassessed their lives,” Berlin restaurateur Emily Harmon said to the Financial Times.

“It highlighted issues in this sector: low pay, long hours,” she said. “If I didn’t own this business, I’m not sure I would have stayed in this industry.”

More than half of Harmon’s staff left for places with fewer restrictions, such as Portugal, or better weather, including the Caribbean. Other workers went to Switzerland or other countries that opened earlier; some drifted into work the gig economy, walking dogs or delivering groceries.

Also, everyone is now hiring at the same time, making competition keener and the remaining workers more scarce, Harmon noted.

Although workers are still in short supply, figures show them becoming less so; searches for open hospitality jobs were 27 percent more numerous in April than a year earlier.

“A lot of people will go back to the hospitality industry…wanting to be in contact with people,” StepStone analyst Tobias Zimmermann said to the FT.

Still, the sector will struggle to find workers for some time, according to Katharina Utermöhl, told the FT.

“It’s not a sustainable industry” for workers, she said. “What if it shuts down again?”

TREND FORECAST: The shortage of workers trend blossomed with the COVID War. As the war winds down and governments cut back on social services and income benefits, we forecast there will be a slow, but steady return to the workforce.