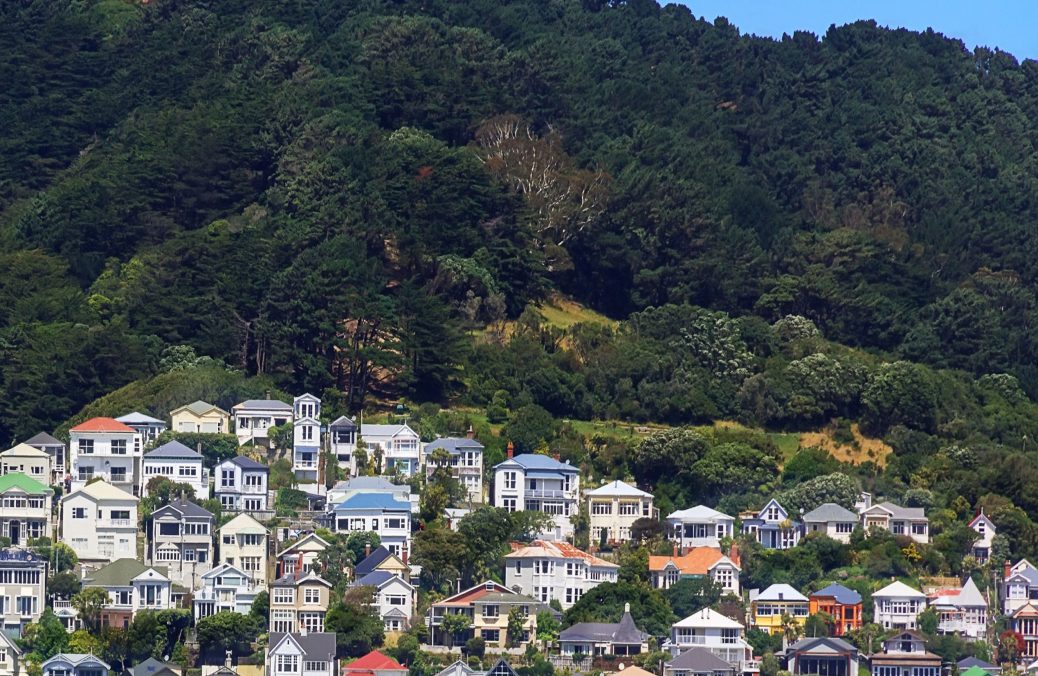 It’s the same old story, what goes up, must come down. And weak economic growth and rising inflation is a threat to home sales in the EU.

House prices in Europe are poised to decline as interest rates rise in response to record-setting inflation, the European Central Bank (ECB) said in its semi-annual financial stability review of the region.

Mortgage interest rates have risen from 1.30 percent last September to 1.47 in mid-May.

Homes currently are overvalued by about 15 percent when viewed in the context of Europe’s overall economy, the bank said.

Also, more businesses will default on their debts as costs and interest rates rise and growth slows, the report warned.

The value of assets of all kinds are likely to decline further if the economy continues to weaken, inflation rises faster than at present, or if interest rates rise higher and faster than analysts now predict.

Markets have priced in an expectation that the central bank will raise rates four times this year by a quarter-point each.

Home prices jumped 10 percent across the Eurozone in 2021, the fastest pace in two decades, the European Commission said.

Those prices will shrink between 0.83 and 1.17 percent for every tenth of a percent that mortgage interest rates add, the ECB calculated.

German banks have become complacent about the risks of loans going bad and interest rates rising, the Bundesbank—Germany’s central bank—said as it raised the amount of reserve capital banks must keep on hand against their mortgage loans.

“We think the German housing market is likely to peak…around 2024, though it could be much earlier if we have an interest rate shock,” Deutsche Bank analyst Jochen Möbert told the Financial Times.

While the Eurozone’s banks can withstand the economic strains imposed by the Ukraine war, low-income households “will be more exposed to the inflation shock,” the ECB concluded.