EUROPE’S ECONOMY TO GROW FASTEST IN DECADES THIS YEAR 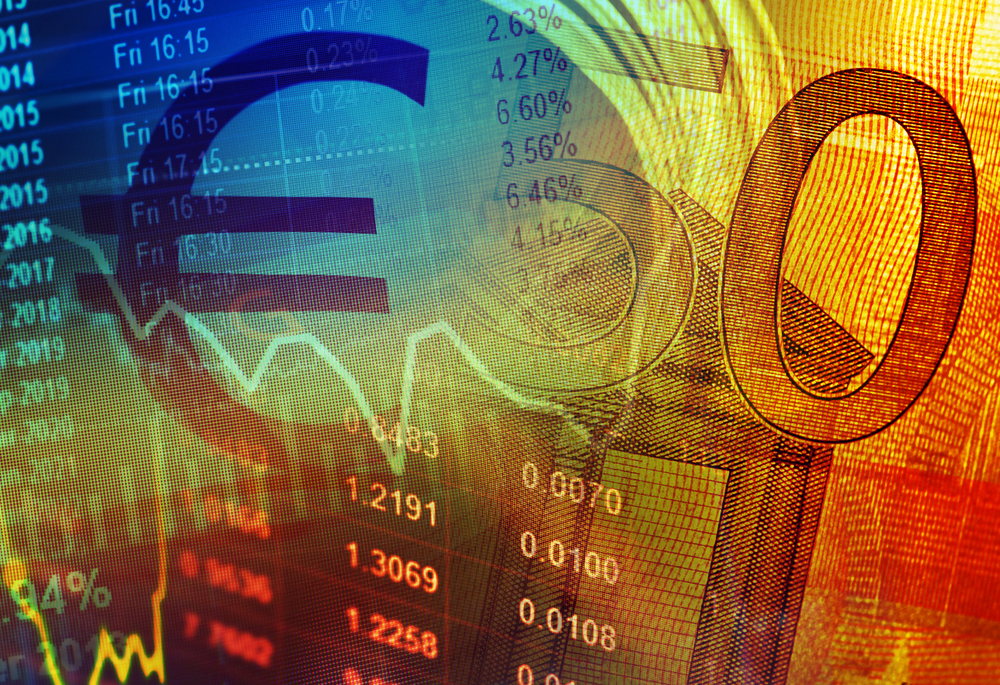 The European Union’s economy will expand by 4.8 percent this year, the European Commission (EC) has predicted, the fastest rate since 1976.

The region’s GDP will grow 4.5 percent in 2022, the commission expects.

Previous forecasts targeted 4.3- and 4.4-percent growth in the respective years.

The continent is recovering from a 6-percent contraction in 2020, the region’s worst economic stretch in its history.

The EC raised its outlook for the two years as Europe’s economy has begun to show strength.

The continent’s vaccine campaign, which got off to a slow start, has gained momentum, the Financial Times noted; about 62 percent of the region’s adults have received at least one dose of vaccine, officials have reported.

Domestic and foreign demand for Europe’s products are growing and service sectors are expanding faster than expected since lockdowns were lifted, EC economic commissioner Paolo Gentiloni said in a statement revising the forecasts.

Travel among European countries also is rebounding, the FT reported.

TREND FORECAST: That was last week! This week, with the fears of the Delta variant spreading and nations clamping down on tourism, forcing vaccinations, and imposing an array of draconian orders... The economic rebound will be slower than the EC forecasts.