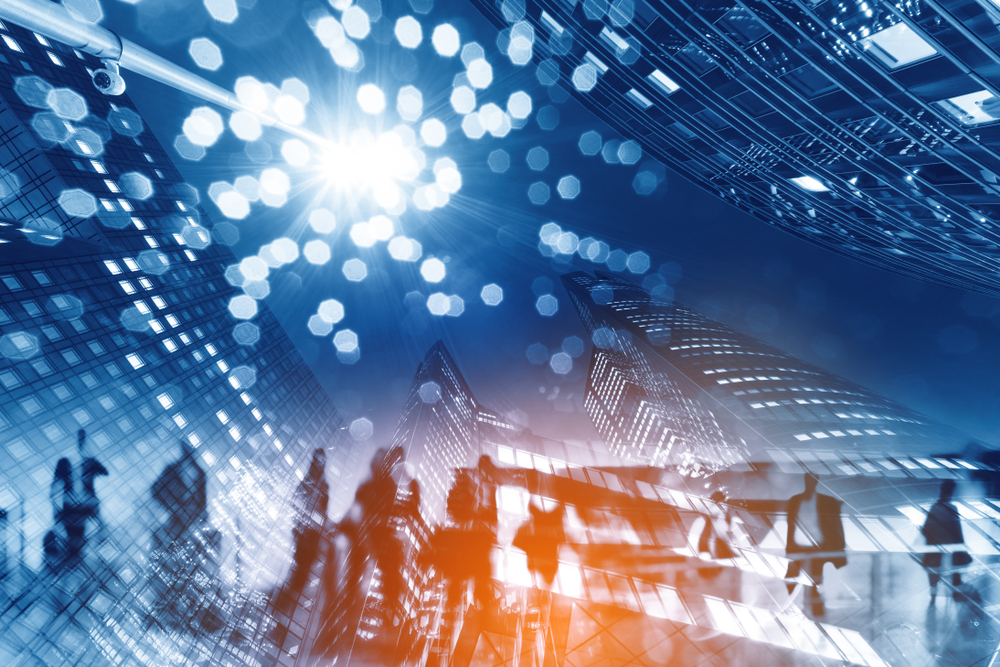 After a sluggish vaccination campaign and slow start to a recovery, Europe’s economy should rebound sharply in the next few months and begin to catch up with the U.S. and China, according to IHS Markit surveys of purchasing managers. (See “Investors Glum on Global Growth But Bright on Europe,” Trends Journal, 20 July, 2021.)

At the same time, U.S. economic momentum is likely to throttle back as higher prices, shortages of workers and materials, rising numbers of new COVID cases, and supply-chain disruptions blunt productivity, IHS said in reporting its survey results.

IHS’s overall U.S. purchasing managers index slipped from 63.7 in to 59.7 in July, the company noted, a four-month low.

Measures above 50 indicate growth; the higher the number, the faster the growth.

The U.S. economy expanded 9.1 percent in the second quarter, the second-fastest quarterly growth since 1983, topped only by last summer’s spurt as the economy reopened.

Growth in much of the rest of the world should reach its stride this quarter, they said.

In fact, the Eurozone’s growth this quarter probably will outpace the U.S.’s in the last, JP Morgan has predicted.

That, coupled with a surge in India’s economy, will make this quarter the year’s strongest for the global economy, the bank said.

Separate surveys in Europe found the strongest gains in activity in more than 20 years, pointing to a surging recovery in coming months.

However, economic progress in Australia, India, and other parts of Asia depend more heavily on containing the virus’s spread, IHS said.

“The reopening of large parts of the economy is supporting a vigorous bounceback in the services sector,” president Christine Lagarde of the European Central Bank said in a 22 July news conference.

“But the delta variant of the coronavirus could dampen this recovery in services, especially in travel and hospitality,” she warned.

Australia offers an example, where only 13 percent of the population has been vaccinated and a wave of new infections has prompted politicians to reimpose restrictions on businesses and social movement.

TREND FORECAST: With the array of new travel restrictions, vaccine requirements and other COVID War demands being re-imposed across Europe and nations across the globe, we forecast that Europe will sink back into recession should these mandates persist.