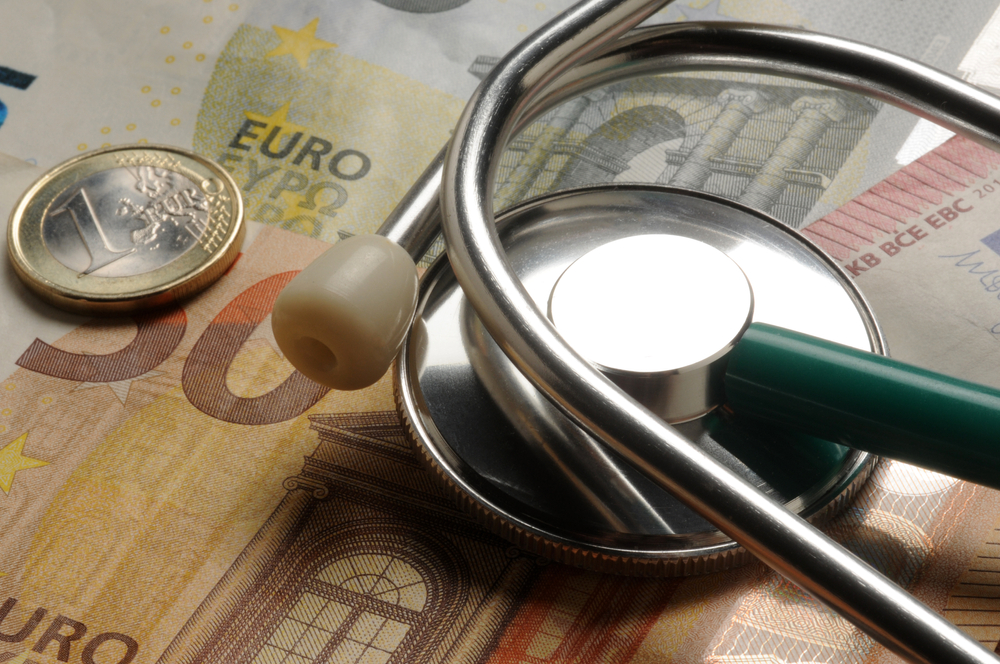 During the week ending 25 April, Italy vaccinated 2.4 million citizens against COVID, 12 percent more than the week before; on 28 April alone, Germany jabbed 2.5 million people. EU officials expect 70 percent of residents in the union’s 27 countries to be inoculated by July.

Europe has tied its hopes of economic recovery to a vaccine campaign finally moving at speed and those hopes seem about to be fulfilled.

The region’s manufacturers are more positive in their outlook now than at any time since the EU began tracking sentiment in 1986, according to Eurostat, the EU’s statistics agency.

Germany reported its factories are now operating at 86 percent of capacity, above the long-term average of 83.6 percent, the government reported, although factories are short of parts due to kinks in supply chains.

However, Germany’s economy contracted by 1.7 percent in this year’s first quarter, with manufacturers’ strength unable to boost sagging consumer spending.

“This gap is what we call economic scarring and it reflects losses in education, investment, and research and development during the crisis,” Alfred Kammer, the International Monetary Fund’s (IMF) director for Europe, said in a WSJ interview.

To heal those scars, the IMF is urging Eurozone countries to devote 3 percent of GDP to additional supports for households and businesses, including tax breaks, subsidizing salaries and wages, and governments investing directly in individual companies.

TREND FORECAST: While many economists expect the Eurozone will return to its pre-COVID WAR economic levels by the middle of next year, we disagree. Again, the region was trending into recession in 2019, before the March 2020 COVID lockdowns. Thus, we maintain our forecast for a sharp summer boost but low to negative growth in the coming years.