EUROPE’S ECONOMY GREW FAST: WILL IT SLOW DOWN? 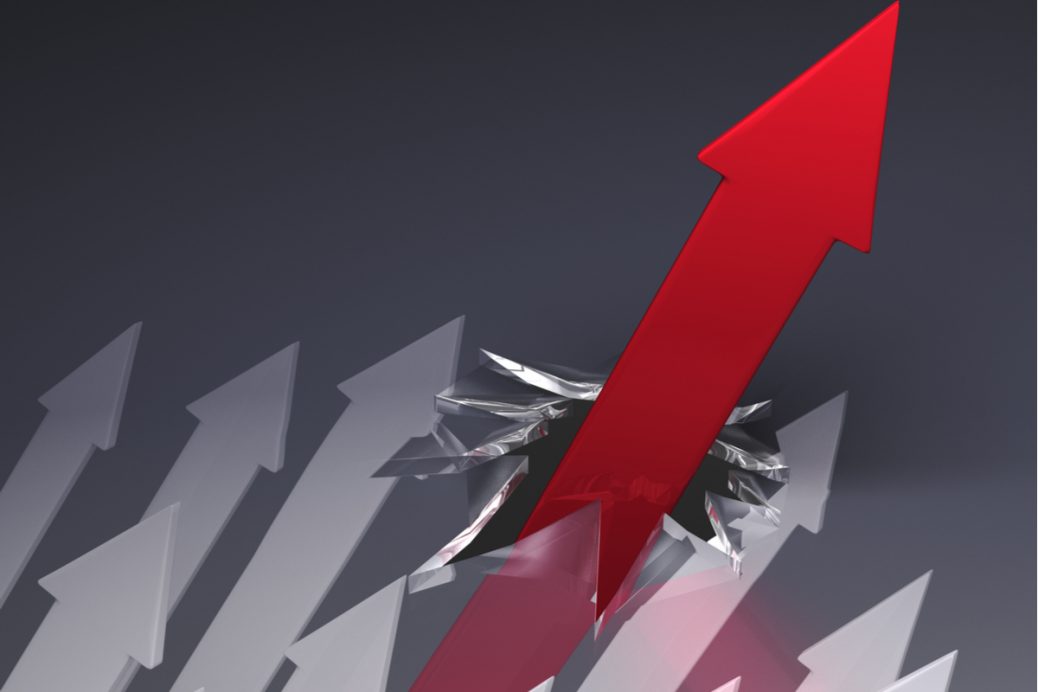 The Eurozone’s economy grew at 2 percent in this year’s second quarter after contracting in the first, outpacing both China and the U.S. and passing the 1.5 percent forecast by economists Reuters had polled.

The U.S. GDP edged up 1.6 percent for the period, China’s 1.3 percent, the countries reported earlier.

The region’s inflation is rising even faster, notching 2.2 percent in July, up from 1.9 percent in June and the speediest rise since October 2018, the FT said.

France, Germany, Italy, and Spain all expanded their GDPs, although Germany’s 1.5-percent growth fell short of the 2 percent economists had forecast.

Materials shortages, particularly in computer chips, were to blame for Germany’s shortfall, analysts said; Germany’s economy depends more on manufacturing than other European countries’ do.

Analysts say Europe’s economy should continue to expand briskly this year, perhaps even surpassing the U.S.’ s and China’s for the entire year, the FT noted.

“Vaccination rates are significant already and increasing rapidly,” Jean Pisani-Ferry, a fellow at the Peterson Institute for International Economics, said in an FT interview.

“Some renewed restrictions are likely, but I do not think governments will go for lockdowns as long as there is no risk for the hospital system to be overwhelmed,” he added.

China’s economy returned to its pre-crisis volume last year and the U.S.’s in this year’s second quarter; Europe’s is still about 3 percent below its 2019 level.

TREND FORECAST:  We disagree with the Peterson Institute analysis. As thoroughly detailed in this Trends Journal, the high vaccination rate is not stopping the vaccinated from getting the virus. Secondly, the “must get vaxxed” and other mandates being imposed will negatively impact GDP growth throughout Europe... and the world.