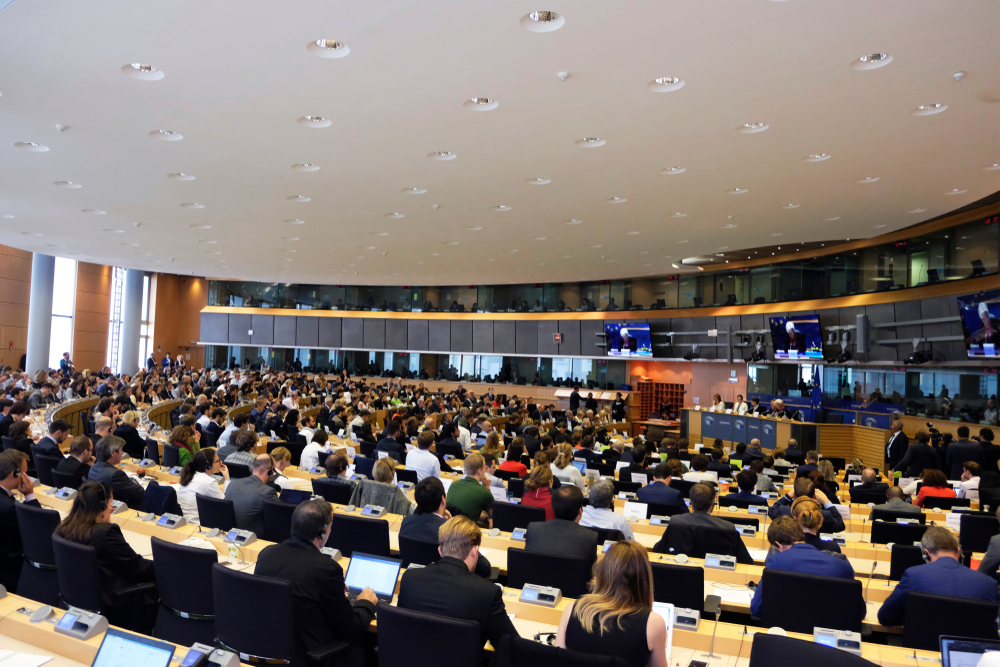 Europe’s central banks have taken different stances on interest rate increases since the U.S. Federal Reserve indicated on 15 December that it probably will begin raising rates next spring and probably will boost them three times in 2022.

The next day, the Bank of England moved its base rate from 0.1 percent to 0.25 (see related story in this issue).

At its 16 December meeting, the European Central Bank (ECB) decided to end its €1.85-trillion bond-buying program in March as planned, but expand a separate bond-buying campaign next year to keep the continent’s wobbly recovery moving ahead in the face of new lockdowns and uncertainties prompted by the Omicron virus.

That adjustment will leave the bank buying €40 billion in bonds each month as of April instead of €80 billion, trimming the purchases to €30 billion in July and €20 billion in October.

The ECB stands ready to restart or amplify bond purchases “to counter negative shocks” induced by the Omicron variant, ECB president Christine Lagarde said in a press briefing following the meeting of the bank’s governing council.

The bank will not boost its base interest rate until it stops buying bonds, it said in a statement.

In the past, the ECB has repeatedly vowed not to raise interest rates from their current -0.50 percent for at least the next two years.

The ECB’s decision to continue bond purchases for at least another nine months surprised analysts, following the Fed’s decision to shut down its own program sooner than planned.

“I don’t think that something happening at the Fed is bound to happen” in Europe, Lagarde said.

Nations are at different stages of economic recovery, have employed different levels of stimulus, and face different issues, she noted.

Europe’s economy has yet to return to its pre-pandemic level and is faltering; new shutdowns intended to control Omicron’s spread pose additional uncertainties.

In contrast, the U.S. economy continues to accelerate past its 2019 performance and president Joe Biden has indicated a distaste for further lockdowns.

The Eurozone’s inflation rate climbed to 4.9 percent in November, the highest since the common euro currency was initiated in 1999. Germany’s inflation reached 5.2 percent last month.

TREND FORECAST: With new COVID lockdowns under way, Europe’s economy stumbling, and Germany on the edge of recession (see related story in this issue), the ECB says it will not raise interest rates in the next few months.

The bank’s inaction will allow inflation to run free.

However, price rises may be restrained to a degree by the region’s economic slowdown.

Still, as the virus threat eases and the Eurozone’s economy stabilizes, we forecast the bank will be forced to raise interest rates sooner than 2024.