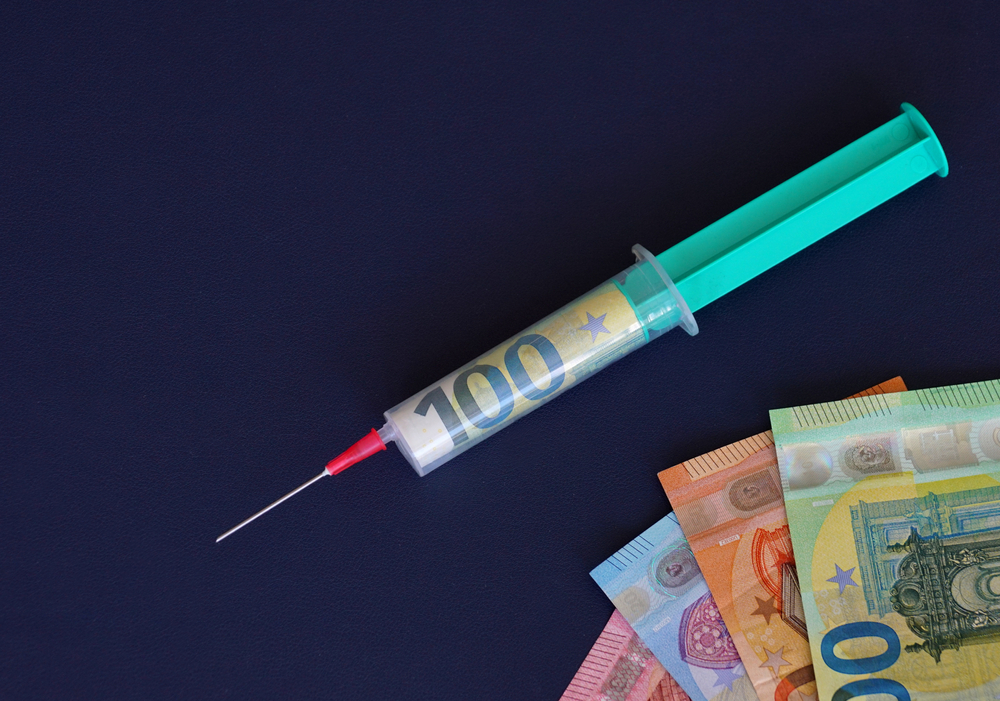 The European Central Bank (ECB) will leave its stimulus measures unchanged, the bank’s governing officials decided at their January meeting, and will not react to short-term blips in inflation or nominal interest rates.

The ECB pledged to maintain “favorable financial conditions” into the future, largely through its €1.85-trillion bond-buying program.

Analysts interpreted the decision to mean that the bank will try to avoid major policy changes during 2021, according to the Financial Times.

In January, inflation in Europe grew at the fastest rate in more than 10 years. Interests on U.S. treasury securities also have been climbing, triggering speculation about looming inflation.

However, “a temporary boost to inflation should not be mistaken for a sustained increase, which [is] still likely to emerge only slowly,” the meeting’s minutes noted.

Also, “not every increase in nominal yields should be interpreted as an unwarranted tightening of financial conditions and trigger a corresponding policy response… what mattered from a monetary policy perspective was the evolution of real rates.”

“The ECB really is determined to do nothing for the rest of this year,” macroeconomist Carsten Brzeski at ING told the FT, “If there’s going to have to be any change, it will be more loosening rather than a tightening of policy.”

TREND FORECAST: According to the FT, if long-term bond yields rise among Eurozone countries, the ECB is unlikely to offer more stimulus if inflation expectations rise in tandem with an economic recovery.

We disagree. As we have forecast, inflation will rise, and despite it moving higher, central banks and governments will do all they can to keep the cheap money flow going.

Indeed, the 2-percent inflation rate central banks set as a standard to stop lowering rates, or to raise them, was invented in January 2012 by U.S. Federal Reserve Chairman Ben Bernanke during the Great Recession. Thus, to keep failing economies and sinking equity markets afloat, the Banksters will invent a new inflation gauge.