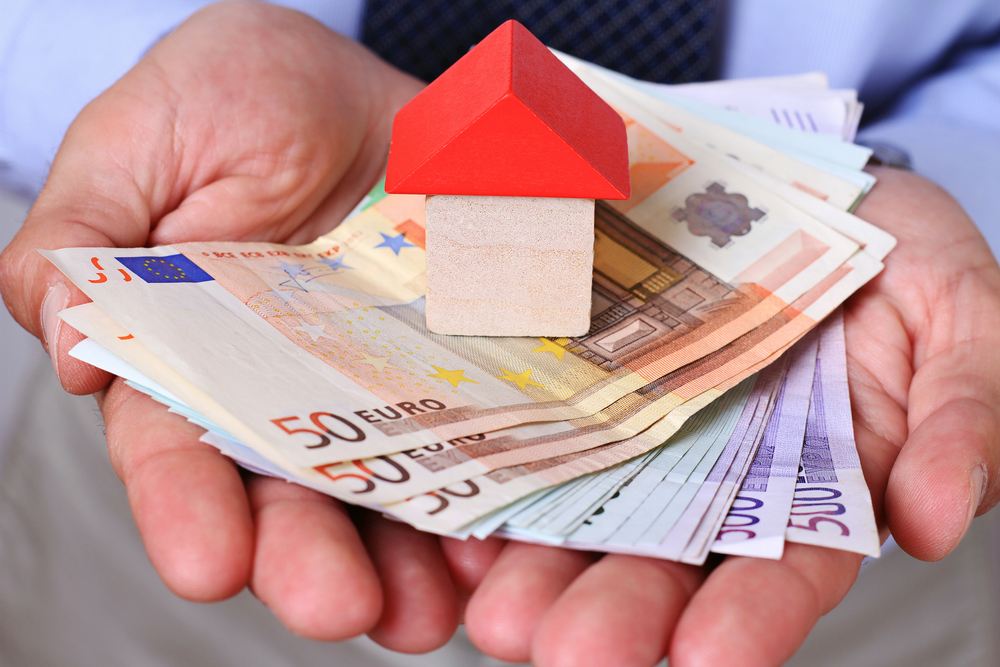 Across Europe, office buildings are deserted, malls are empty, and Main Street shops are shuttered, but major landlords are not in crisis: the continent’s central banks are buying bonds backed by commercial real estate loans, the Financial Times reported last week.

The share price of Unibail Rodamco Westfield – an investment trust owning exhibit halls, hotels, shopping centers, and other commercial properties – has plunged by half since the pandemic began; but the European Central Bank (ECB) bought more of the trust’s bonds on 8 January.

Thanks to that assurance of support, the bonds carry a 1.67-percent interest rate, a full point lower than a year ago, denoting a lessened risk.

As well as corporate bonds, the ECB is also propping up commercial landlords through its purchase of covered bonds, similar to U.S. securities that bundle a variety of loans together.

As this year began, the ECB held more than €290 billion in covered bonds, then bought another €214 billion in the first week of this month.

Europe’s commercial real estate is a sector expected to be hit especially hard this year as the economic recovery staggers, according to a survey released by the European Banking Authority, an agency of the European Union.

More than 60 percent of office workers now expect to work from home permanently, Barclays estimates, which it says will slash demand for office space by 20 percent across the region.

“There are more bankruptcies expected and demand for physical retail space is likely to decline further,” Vincent Fokke, real estate chief for Dutch pension fund APG, said in a comment quoted by the Wall Street Journal on 21 January.

TRENDPOST: We note this for two reasons. The outright sham of central banks buying up private debt and secondly, how they bail out the Bigs while the small businesses and individuals go under.

Moreover, when the Big borrowers go bust, the taxpayers will be left holding the Banksters' bill.