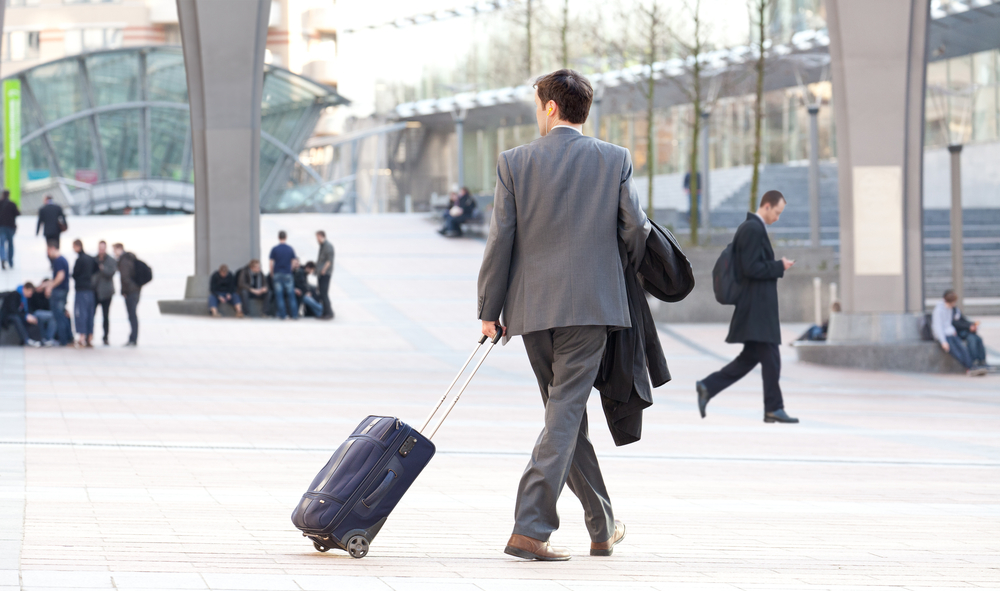 Several of Europe’s largest banks have decided to permanently reduce business travel by as much as half from pre-pandemic levels, the Financial Times reported.

The decisions to slash travel budgets were made as banks learned during the economic shutdown that business could be conducted effectively by long-distance, the FT said.

The year of the pandemic has proven that, while some travel is necessary, many trips taken in the past were unneeded, several senior banking executives told the FT.

The budget cuts will help shore up banks’ finances after the economic shutdown and years of rock-bottom interest rates and also will burnish their “green” reputations by reducing their carbon tracks.

Lloyd’s Banking Group pledged to “sustain the momentum” of the economic shutdown’s environmental progress by limiting its travel-related CO2 emissions to no more than half of 2019’s level, the FT noted.

Noel Quinn, HSBC’s CEO, will reduce his personal travel by half, compared to his pre-COVID schedule, he told the newspaper.

ABN AMRO, the Netherlands’ third-largest bank, has set formal emissions targets and will cut staff travel by half over the next five years to help meet them, the FT reported.

The decision deals a blow to airlines and hotels, many of which depend on business travel for their profits and have been counting on its return to restore their financial health after the pandemic year.

TREND FORECAST: We have been forecasting for nearly a year that business class, the airlines’ most profitable sector, would decline even after unrestricted air travel resumed for the very reasons now stated in the above articles.

Moreover, hotels and restaurants in major cities have depended heavily on conventions and business meetings to pad their bottom lines. Thus, the decrease in business travel will hit these sectors hard as well as commercial real estate sectors in urban areas.