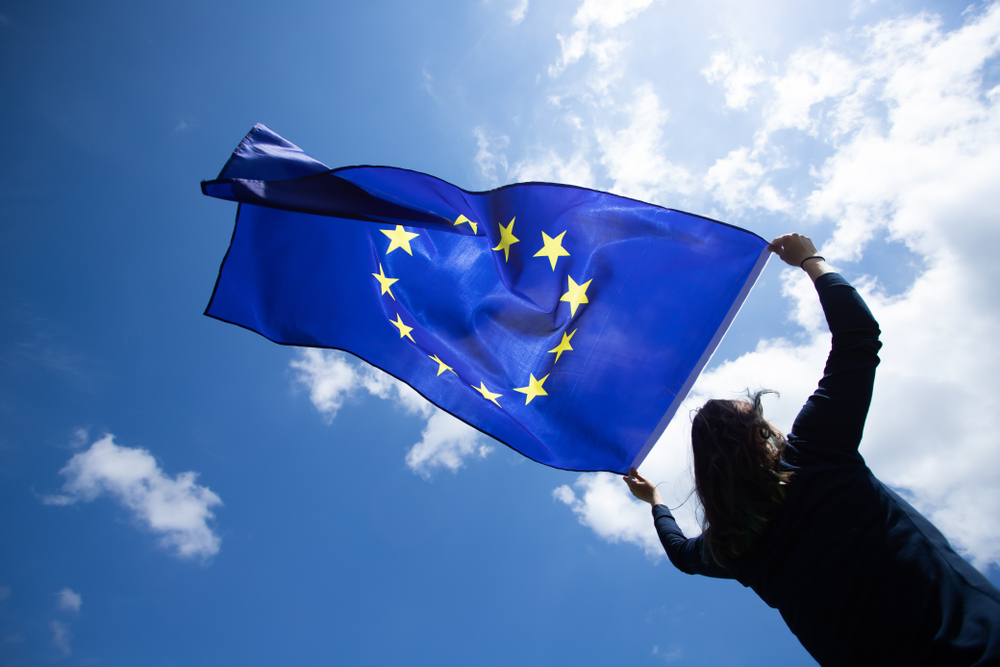 Europe’s economy will grow 3.8 percent this year and next, the European Commission has predicted.

The figure for 2021 is lower than the commission’s previous forecast, due to ongoing COVID lockdowns as well as a slower-than-expected vaccination campaign.

However, the 3.8-percent growth projection for 2022 is higher than the commission’s earlier expectation.

Spain's and France's economies will rebound most sharply, gaining 5.6 and 5.5 percent respectively. The Netherlands will grow slowest at 1.8 percent, but its plunge last year was far less deep than most other countries in the region.

If the forecast is accurate, Europe’s economy will regain its pre-pandemic output levels by the middle of 2022, a year earlier than the commission had previously foreseen.

“As increasing numbers [of people] are vaccinated, an easing of containment measures should allow a strengthening rebound over the spring and summer,” EC economics commissioner Paulo Gentiloni said in a statement announcing the revised outlook.

The new forecast is based on the goal of vaccinating 70 percent of Europe’s population by summer, a task Gentiloni confessed with be “quite challenging.”