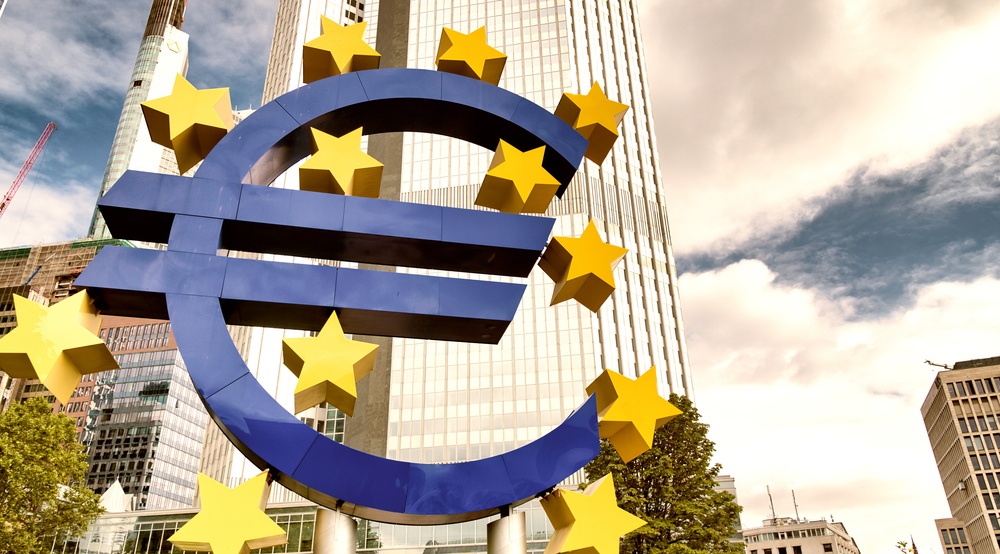 In its first major policy review since 2003, the European Central Bank (ECB) has set a new target inflation rate of 2 percent but says it will tolerate higher rates for brief periods without tweaking interest rates.

The previous inflation target had been a more vague “below, but close to, 2 percent.”

The new 2-percent bullseye is described as a medium-term objective with prolonged deviations higher or lower equally undesirable.

It also creates a clean break with the policies of Germany’s Bundesbank, which has long urged the ECB to prioritize the fight against inflation.

“When the economy is operating close to the lower bound on nominal interest rates, it requires especially forceful or persistent monetary policy action to avoid negative deviations from the inflation target becoming entrenched,” the bank said in a public statement announcing the change.

“This may also imply a transitory period in which inflation is moderately above target,” it noted.

The ECB is not formally committing to a flexible average inflation rate, as the U.S. Federal Reserve has done.

“The answer is no, quite squarely,” Lagarde said.

The bank’s policy review “doesn’t answer the question of how monetary policy can be configured to generate such…inflation targets,” portfolio manager Konstantin Veit at Pimco, commented to the FT.

TREND FORECAST: As we noted in our article “ECB Head Downplays Inflation” (25 May, 2021), central banks play down the numbers and brush over the facts to foster the belief that interest rates will stay low and the economy will keep growing.

While we maintain our forecast that prices will moderately decline, they will remain much higher than before the COVID War began, and central banks will be forced to raise interest rates... which will, in turn, sink equity markets and economies.

TREND FORECAST: While at this point it is speculative since these measures are just being announced, with nations imposing new lockdown mandates, depending on the extent of these rules to fight COVID War 2.0., this will in turn push economies lower and also inflation rates will decline. Thus, the pressure to raise interest rates will ease as inflation moves lower.