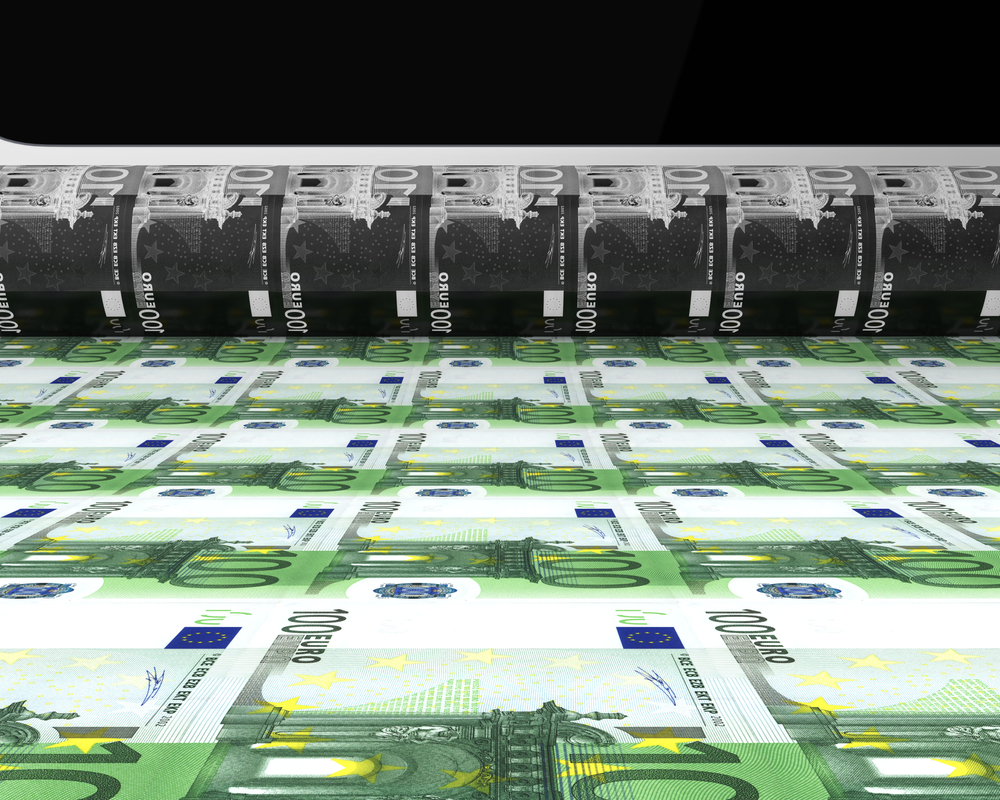 The European Central Bank (ECB) promised on 21 January to keep buying bonds and maintain interest rates at or below zero after bank president Christine Lagarde noted that the Eurozone’s economy shrank again in 2020’s final quarter and the outlook for the current quarter remains cloudy.

After acknowledging that business investment and consumer spending remain weak, she cited signs of hope, including the trade deal between Britain and Europe, a friendlier U.S. administration, and the beginning of a regional COVID vaccine campaign, which “allows for greater confidence in a resolution of the health crisis” although “it will take time before widespread immunity is achieved,” Lagarde said.

And now, with a new series of lockdowns across the continent, she cautioned that “Further adverse developments related to the pandemic cannot be ruled out

After its meeting, the bank’s governing council said the program that pays commercial banks to make loans to businesses will remain in place and the bank’s bond purchases will continue at least through March 2022, the New York Times reported.

The council restated its pledge to buy €1.85 trillion in bonds to force interest rates to remain where they are. The ECB’s current benchmark rate is -0.5 percent.

The bank may adjust interest rates up or down as conditions change, Lagarde said in her statement but stressed that the bank's chief responsibility is to see that borrowing costs remain affordable.

“I wish I was cautiously optimistic,” Lagarde said. “The situation is really hard to predict.”

TREND FORECAST: The central bank will not adjust interest rates up. They are already negative 0.5 percent, so how low negative can they go?

As for “The situation is hard to predict”... no it’s not. Millions of businesses will go bust, hundreds of millions of people will permanently lose jobs, the Bigs will get bigger, social unrest and crime will increase... and eventually European nations will exit the euro and reinstate national currencies.