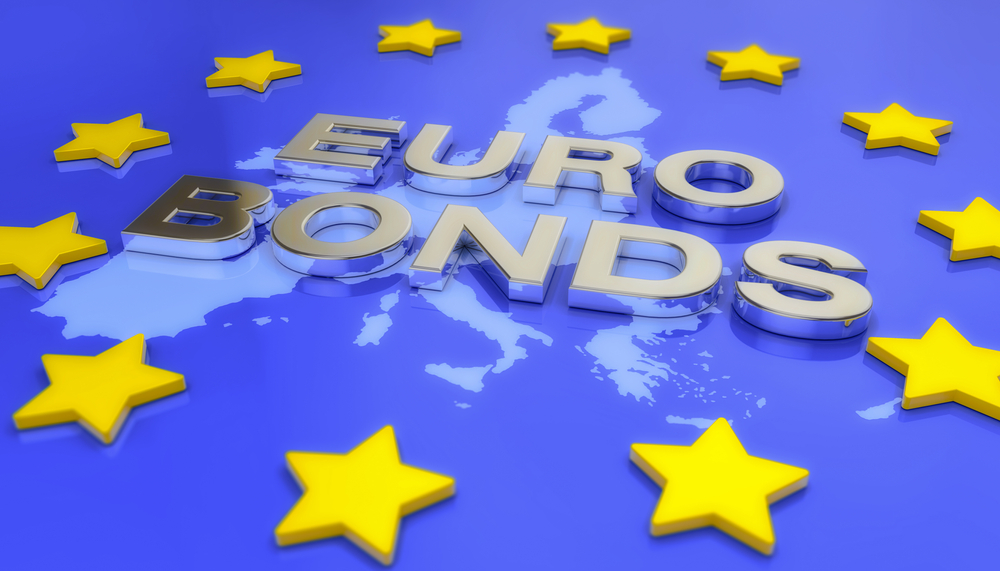 With interest rates edging up in Europe as U.S. yields rise and the American economy readies to rebound, the European Central Bank (ECB) will accelerate its €1.85-trillion bond-buying program “at a significantly higher pace than during the first months of the year,” ECB president Christine Lagarde said at an 11 March news conference.

Market interest rates have increased in 2021, “which poses a risk to wider financing conditions,” the ECB said in a statement announcing the policy change.

“Sizeable and persistent increases in these market rates,” if not checked, “could translate into premature tightening of financial conditions for all sectors of the economy,” it warned.

The bank still has about €1 trillion left in its bond-buying budget, Lagarde noted in comments quoted by the Wall Street Journal.

Lagarde did not elaborate on whether the ECB would expand its budget for buying bonds or how much faster the bank would buy bonds. However, she did say the bank will buy bonds through March 2022, as previously planned, and could expand the scope of the program if necessary.

“If, to preserve favorable financing conditions, we need to recalibrate” the program’s budget, “we will do so,” she confirmed.

The ECB also is keeping its benchmark interest rate at -0.5 percent, Lagarde said.

Europe’s COVID vaccine campaign has been sluggish, keeping social restrictions in place in many countries and slowing the continent’s economic recovery. Italy has just entered a stringent new lockdown.

The news lowered bond rates across Europe; rates in Italy, the economy of which has been devastated by the worldwide economic collapse, dropped from 0.681 to 0.557 percent, its lowest in three weeks.

Asked about the risk of inflation, Lagarde said it might rise to 2 percent due to “technical and temporary reasons” but she did not address the long-term inflation outlook.

Europe’s economy will grow at 3.9  percent this year, the Organization for Economic Cooperation and Development has predicted, while the U.S. GDP will expand by 6.5 percent. The difference reflects the U.S. government’s greater economic stimulus and speedier vaccine dissemination, the group said.

TREND FORECAST: The game is rigged. The central Banksters will invent whatever they can to artificially prop up overvalued equity markets and sinking economies. Short term, it will provide a boost, in the long term, it provides bullish movements for precious metals and cryptocurrencies as “investors” seek safe-haven assets to counter higher interest rates, falling currency values, and sinking equity markets.