EUROPEAN BANKS: SMALL BUSINESS BUST CAN BRING THEM DOWN 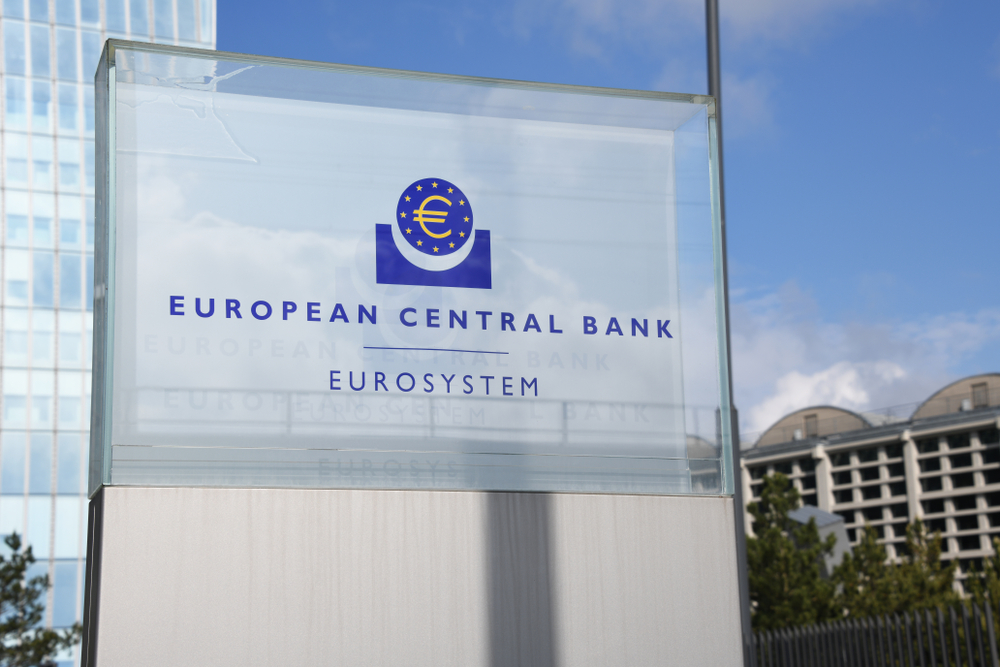 Europe’s banks hold more than €2 trillion in loans – about 40 percent of their loan portfolios – to small businesses, which increasingly are at risk of failure as the COVID pandemic continues to ravage the continent and governments keep economies locked up.

The banks have few resources to offset weak loans. They already struggle to be solvent as Europe’s interest rates hover near, at, or below zero, as they have for months.

With a new wave of business failures and loan defaults rising, banks’ survival is threatened, with the weakest pleading for government help to keep them from going bust.

Bad loans to Eurozone businesses could soar to €1.4 trillion if the region’s economy continues to shrink more than expected, Andrea Enria, chief bank supervisor at the European Central Bank, warned in a comment quoted by the Wall Street Journal on 21 January.

Banks’ oversize dependence on loans to small businesses rises out of the nature of Europe’s economy: 99.8 percent of the continent’s companies have fewer than 250 workers and account for two-thirds of Europe’s jobs.

The companies are too small to lure investors, so they depend instead on bank loans, which provide about 80 percent of small-business financing across Europe, according to credit insurer Euler Hermes.

More than a quarter of banks’ private-sector loans in Greece, Italy, and Portugal are to mom-and-pop operations, Moody’s Analytics estimates.

As many as 25 percent of Europe’s businesses could face cash crunches and ultimate insolvency unless new government aid arrives, Euler Hermes said in a comment quoted by the Journal on 21 January.

Small businesses’ struggles have not splashed back on banks yet because of an array of government rescue programs, including loan guarantees. However, such programs only postpone an inevitable reckoning.

“We have set up an SOS line and are getting calls from people who don’t know how to go on,” Giuseppe Palmisano, president of an Italian small-business association, told the Journal. “People cry on the phone. I fear some are thinking of suicide.”

TREND FORECAST: With new, strict lockdown laws spreading across much of Europe, the financial and mental devastation of the COVID will unfortunately increase. The ECB will continue to pump in cheap money to keep failing nations afloat, thus pushing down the euro which has risen against the dollar despite dire economic conditions and negative interest rate policy.

Once again, the more cheap money being injected into failing systems to artificially prop them up, the higher precious metals and select cryptocurrencies will rise. But again, rest assured, the Banksters will do what they can to push down their values to keep national currencies from diving.