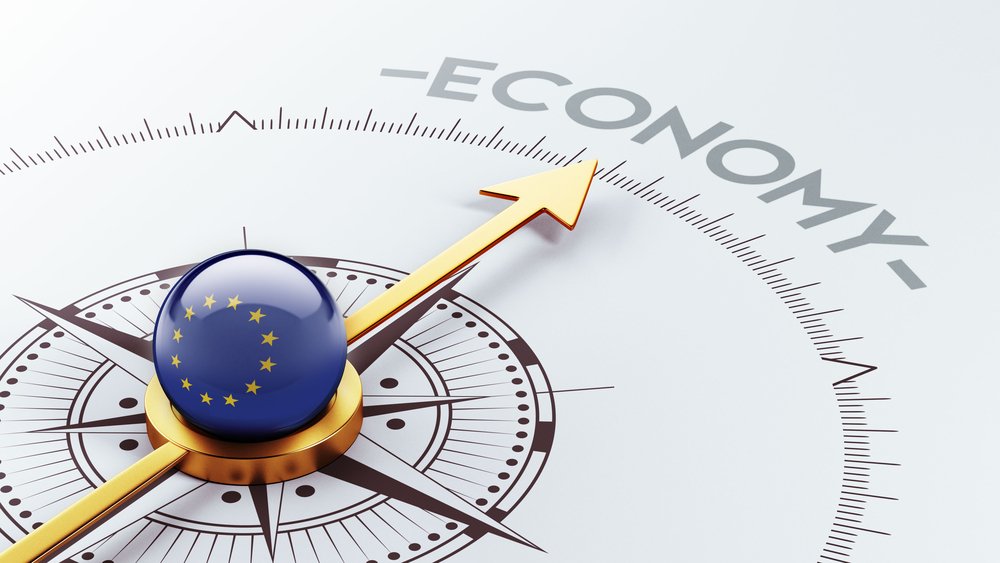 Across Europe, investors and policymakers are expecting to see prices rise across a broad range of goods and services as central banks hold to policies of cheap money and a new U.S. stimulus initiative boosts global spending.

The five-year inflation swap rate for the euro – essentially a gauge of what investors think the inflation rate will be over the next five years – reached 1.35 percent on 12 January, its highest in more than a year.

“This is quite a remarkable move,” Jorge Garayo, a strategist at Société Général, told the Wall Street Journal. “It has surprised us.”

In Germany’s bond market, the so-called “break-even rate” has passed 1 percent for the first time in a year; Italy’s rate is higher than it has been in more than two years.

The higher a break-even rate is, the faster investors expect prices to rise.

The U.S. break-even rate has been above 2 percent so far this month.

Inflation is usually bad news for bonds, which pay a fixed rate of return even if prices rise, which makes money worthless.

In November, the Eurozone continued to see deflation – falling prices for goods and services – at a rate of -0.3 percent; the trend was expected to continue through December.

The European Central Bank has targeted 2-percent inflation as acceptable without the bank needing to raise interest rates or adjust other policies.

TREND FORECAST: We maintain our forecast for Dragflation: an economy that will continually be dragged lower as the "Greatest Depression" worsens and high costs of essentials and supplies decrease and values of currencies decline. And again, we suggest going to www.shadowstats.com for another view of inflation, with the reminder to “Think for Yourself.”