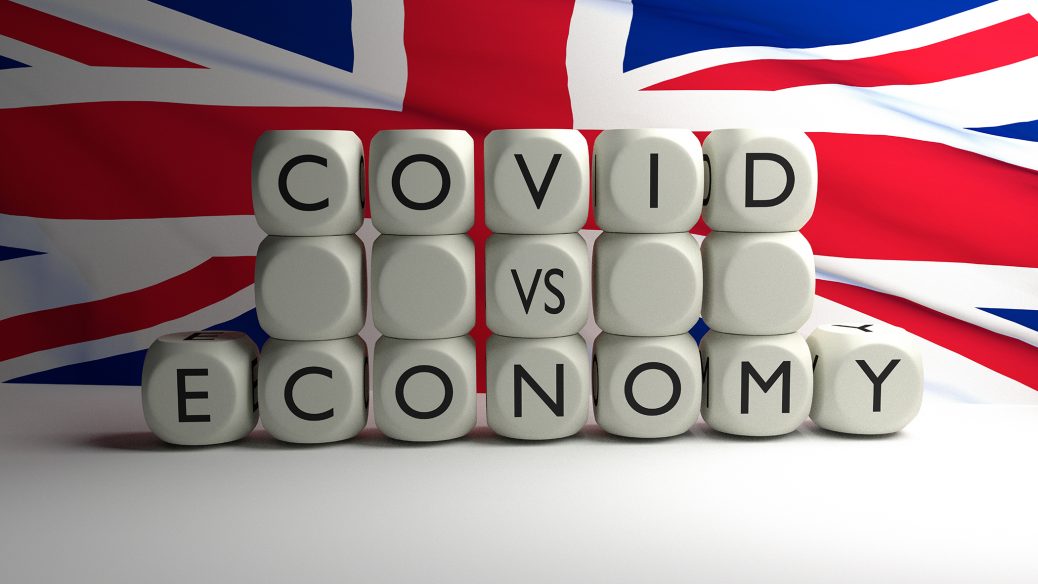 UNEMPLOYMENT AND DESPAIR RISING AMONG EUROPE’S YOUNG ADULTS. Italy’s unemployment rate sloped down from 8 percent in March to 6.3 percent in April. The decline came not from the country’s economy adding jobs but from people, especially young adults, who have stopped looking for work.

Even before the pandemic, 27.8 percent of Italians ages 20 to 34 were neither working nor in school or career training. The economic shutdown made a bad situation acutely worse.

The problem is being repeated across Europe, especially in southern countries that depend more on tourism and low-skill personal services than on manufacturing.

Across the European Union, 159,000 people age 24 and under lost their jobs, an unemployment rate of 40 percent among that group.

In France and Spain, the number of job postings on the Indeed search site was half of what it was a year earlier.

About “800,000 young people enter the French labor force each year and we risk half of them not finding jobs this time,” said Patrick Artus, chief economist at Nataxis, adding a recent survey found that half of French companies have frozen hiring.

Even in Germany, Europe’s economic powerhouse, there were 37 percent fewer jobs advertised for young professionals through March and April.

Many young people “tell us about loneliness” and have “major existential or financial concerns” because they are unable to find work or see a future at the end of their educations, said Sylvia Kobus, an official at a student support center in Frankfurt, Germany.

SHUTDOWN WIDENS GAP BETWEEN U.K.’S RICH AND POOR. Twice as many low- and middle-income British households than upper-income households have taken on debt to cope with the effects of the economic shutdown, a study by the Resolution Foundation has found.

In May, workers turned out of their jobs had an average of £1,900 in savings; people with skills to keep working at home already had average savings of £4,700.

In the U.K., as elsewhere, lower-income workers lost their jobs in larger numbers than upper-income employees with more sophisticated skills.

As a result, laid-off workers delved into their savings to pay bills while those able to keep their jobs grew their savings because the economic shutdown did not allow them to spend the money they were continuing to make on restaurant meals and other usual items.

This created “enforced savings” for those who continued to work through the shutdown, with more than a third of Britain’s richest 20 percent adding to their savings during March and April, the foundation reported.

The average financial distance between the U.K.’s poorest and richest 10 percent widened by £370,000 over ten years to £1.4 million by 2018, according to figures the foundation developed. The economic lockdown has worsened the disparity, the foundation warned.

“The impact of coronavirus crisis will be with families for many years to come,” the report’s authors warned.