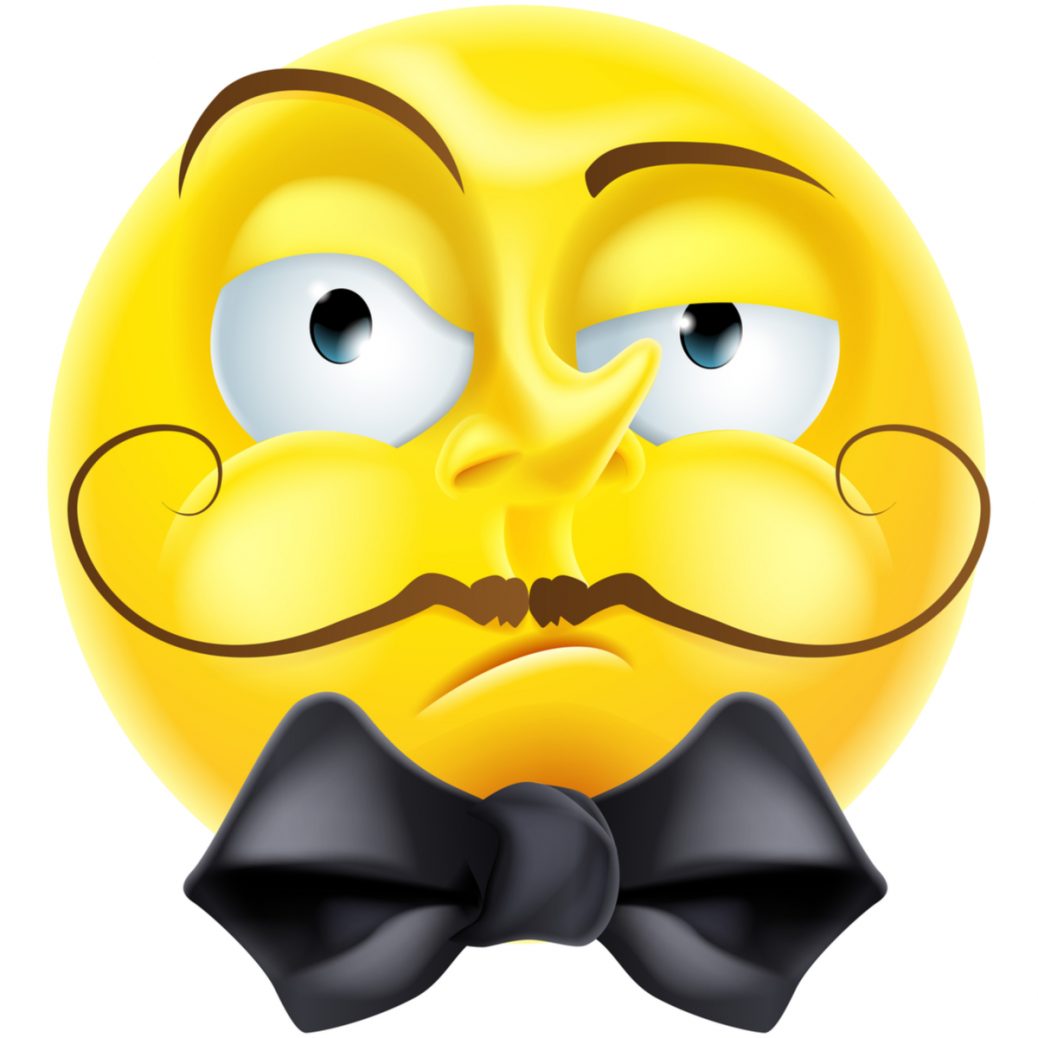 Cryptocurrencies in Europe should be overseen by the European Union’s (EU) market regulation agency, not individual nations, France has urged.

Regulators across the continent are calling for tighter controls over digital money out of fears that criminal syndicates are using the $1.5-trillion crypto market to launder money and cloak drug-smuggling and other illegal activities.

France wants that control to be in the hands of the European Securities and Markets Authority (ESMA).

The move would “create obvious economies of scale for all national supervisors and concentrate expertise in an efficient way,” according to the Autorité des Marchés Financiers, France’s regulatory agency.

Case in point: Binance, one of the world’s largest crypto exchanges, relocated to Malta in 2018. However, Maltese regulators say they have no responsibility to regulate the global trading site.

The French government has become increasingly vocal in pressing for broad financial reforms across the EU in the wake of Brexit and the 2020 economic crisis, including giving ESMA sole authority to interpret financial rules.

“Direct supervision by EU institutions is limited,” Julie Patterson, a regulatory expert at KPMG, the accounting and business services firm, said in a Financial Times interview.

“Further major changes seem unlikely in the short term, given that ESMA’s responsibilities and powers have recently been extensively reviewed,” she added.

“I have seen no clear evidence that [individual nations] want their remits to be diminished,” she said.