EU MULLS BAN ON RUSSIAN OIL. WILL IT MATTER? 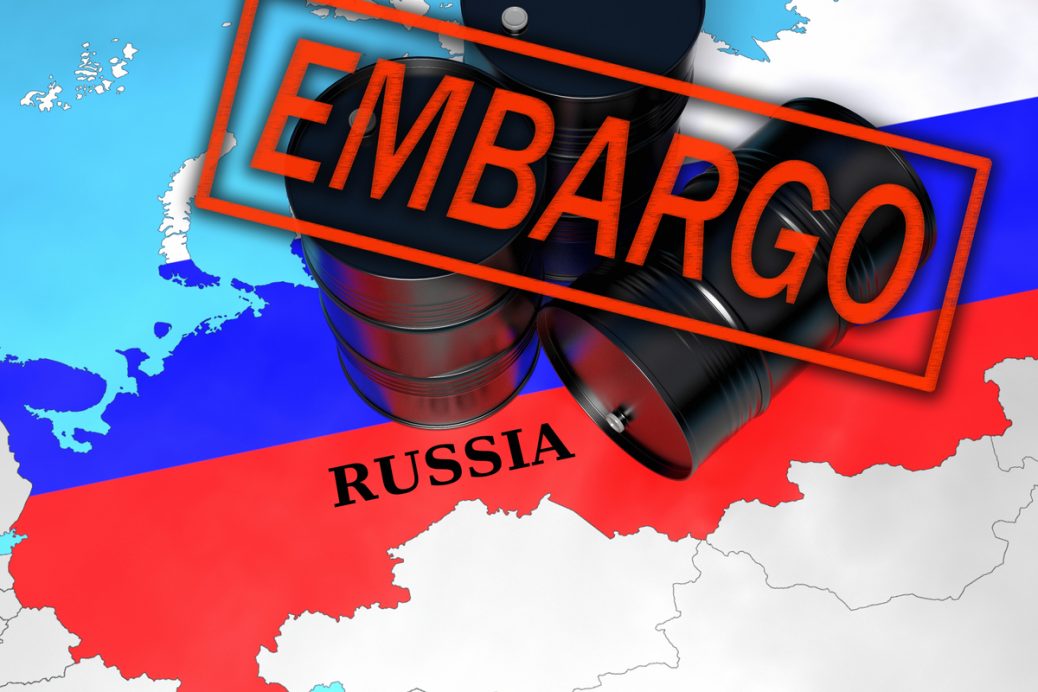 The European Commission has proposed banning all imports of Russian oil by the end of this year, the Financial Times reported.

To be enacted, the measure would require all 27 member countries to agree.

However, Viktor Orban, Hungary’s autocratic prime minister, has so far opposed any bans on Russian fuels.

Also, as a deterrent or punishment for Russia’s invasion of Ukraine, the move would be “not very powerful,” Sergey Aleksashenko, former deputy governor of Russia’s central bank, said in a comment quoted by the FT.

The reason: oil prices have skyrocketed around the globe since the war began and Russian producers can break even at $44 a barrel, the FT reported, a price not seen since August 2020 in the depths of the COVID War.

As a result, even if Europe bans Russian oil, other customers will buy enough to keep the nation’s oil industry in the black.

Also, a European ban likely would push world oil prices higher, allowing Russia to lift its own price and bank even more revenue.

Oil exports made up about 45 percent of Russia’s total revenue last year, the FT noted.

Independent refiners in China have upped their purchases of Russian crude, although state-owned oil businesses have kept arm’s length, not wanting to risk sanctions or other forms of wrath from the West.

The problem is, Russia’s pipeline network is largely structured to send oil west to Europe, not south or east to China.

Moving the oil by rail also would be a problem, as rail capacity already has been claimed by coal after Europe banned it earlier.

Exports to China and India will not equal the volume Russia now sells in Europe, she said.

Although Russia will still profit from its oil sales under a European ban, oil “will no longer be the cash cow it historically was,” she added.

TREND FORECAST: Russia will face diminishing oil sales in Europe and an inability to make up all of the lost revenue from other customers. However, despite the downturn of Russia’s economy, as with the United States ongoing wars, there will be little public pushback and for the most part there will be continuing support for the Ukraine invasion.