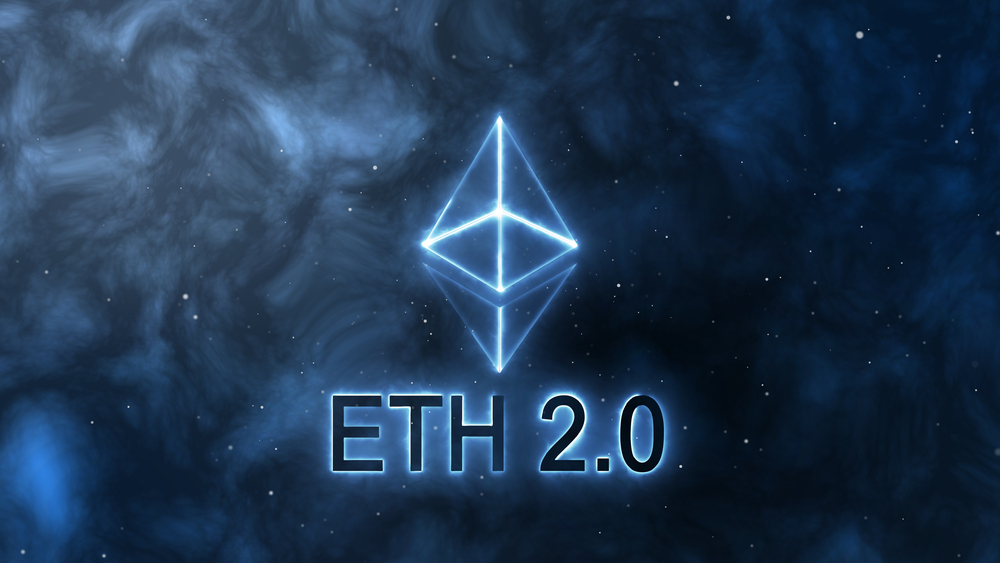 The upgrade, dubbed the “London hard fork,” has already begun to roll out on test versions of the Ethereum network.

The fork will make significant changes to the way the ethereum network handles transaction fees. The new protocol imposes more predictable fees, and users will be able to bid for their transactions to be validated by miners.

The fact that a portion of the so-called gas cost will be “burned” or destroyed after each transaction is the most intriguing part for many ether investors. It means that the rate at which new coins are minted could be outpaced by the rate at which old ones are burned. The deflationary action of “burning ether” could help make Ethereum tokens more valuable.

One of the well-known aspects of Bitcoin is the hard cap on the number of tokens, built into that protocol. While Ethereum doesn’t have a hard cap, the move to control possible Ether token inflation is considered a move in the Bitcoin direction, on that score.

The Ethereum upgrade will be released to the main network in early August, according to ethereum engineer Tim Beiko. The exact date of the changeover will depend on a soft consensus that determined the upgrade would occur at around block 12,965,000 of the blockchain.