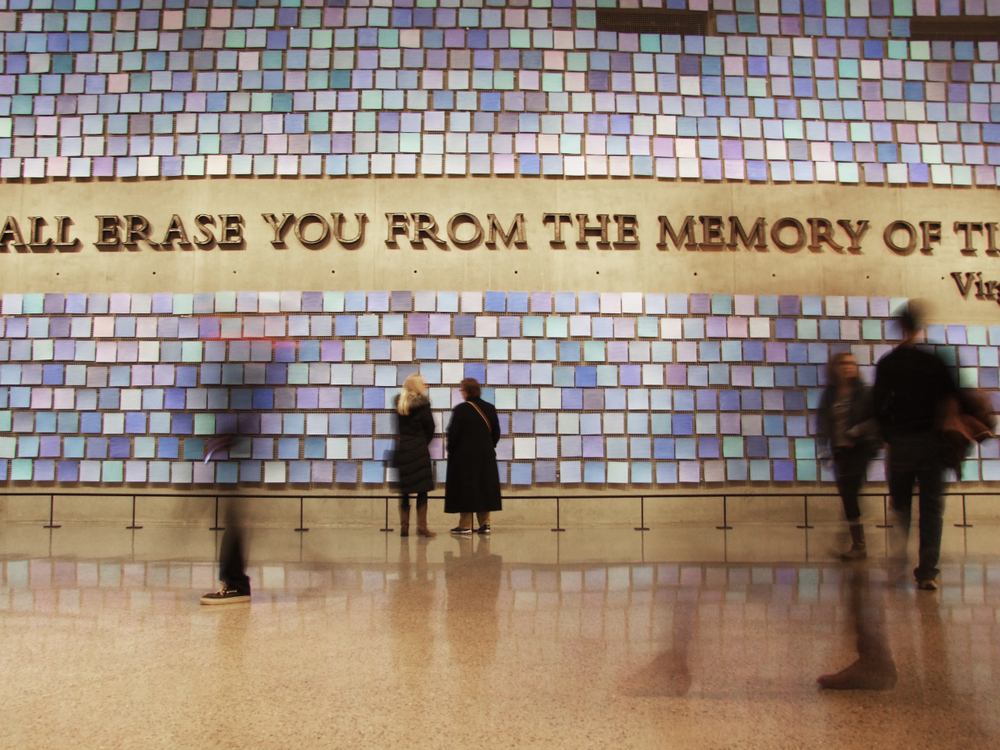 First, they came for Song of The South.

Disney is now holding monthly meetings to determine what to censor among its entertainment properties, according to The Hollywood Reporter.

The company “convenes an eclectic group of advisers via videoconference to tell the media conglomerate what it and the many entertainment companies it has acquired over its nearly 100-year history have gotten wrong.”

The censoring news comes quickly after Dr. Suess Enterprises announced it would no longer publish six titles in its catalog, due to “racist” imagery and other perceived problematic aspects.

Hollywood is also ramping up scrutiny of movies and television shows, with an eye toward banning and digitally tampering with historic works. The Muppet Show made news for a new release on distribution channels, but absent of certain scenes and even whole episodes deemed bigoted or insensitive. Before that, The Dukes of Hazzard was an easy target for the Confederate flag painted prominently on top of the show’s iconic souped-up rambler, nicknamed the “General Lee.”

Corporations and the government control a vast majority of important modern intellectual properties. Governments oversee public school textbook creation and what works by authors are included in teaching curriculums.

Corporations have benefited from legal extensions of copyrights, which have served as a lock on practically the entire 20th-century creative output. They have spent vast amounts of money buying out lucrative properties by musical artists and pop-culture visionaries like George Lucas and Stan Lee of Marvel Comics. The law has even allowed the altering of public domain works to effectively take them out of the public domain.

The net of what to censor and change grows wider. This past week, Psycho, Alfred Hitchcock’s famed 1960s thriller, became the latest film on the altering block for running afoul of the new censors. All-time classics like Gone With The Wind and others have earned warnings and explanations on new digital releases, “educating” viewers about stereotypical depictions in the works.

And then they came for Dr. Seuss. Former President Obama once credited Theodor Seuss Geisel for being a hugely positive influence in his life and thinking about the world. His comments at the time were considered entirely uncontroversial. But that was 2015.

Geisel, a progressive in his own day, has now run afoul of woke cancel culture. The company built off him announced they would no longer publish six Dr. Seuss books that exhibited “racist” imagery and other problematic aspects. His early bestseller And To Think That I Saw It On Mulberry Street, along with others on the banned list, were quickly snapped up from Amazon and eBay and skyrocketed in value. Then eBay announced it was itself banning the further sale of at least some of the works, although plenty of auctions on the site still featured sales at steep prices.

The penchant for re-writing history in America first reared its head in academic institutions. The recent “1619 Project” championed by The New York Times was only the most recent clarion call to rewrite American history as something fundamentally originated in racism. The new Biden administration has nixed efforts of former President Trump to preserve a more balanced view of American history that includes the positive, human freedom-enlarging aspirations and accomplishments of the nation. Under Biden, the extremist and anti-historical 1619 Project is being quickly resurrected.

The movement has been spreading for some time beyond non-fictional history. Fictional works, including classics that were explicitly written to champion the humanity of minorities, including Huckleberry Finn and To Kill A Mockingbird, have seen reassessments based on “woke” principles.

Not so long ago, Americans, even in academic and media circles, at least claimed to be appalled when Muslims in Turkey, Afghanistan, and elsewhere were destroying western works of antiquity. But the new American Taliban, which corporately “owns” intellectual properties far beyond the lives of the people who created those works, feel more and more entitled to alter and even destroy America’s common cultural history.