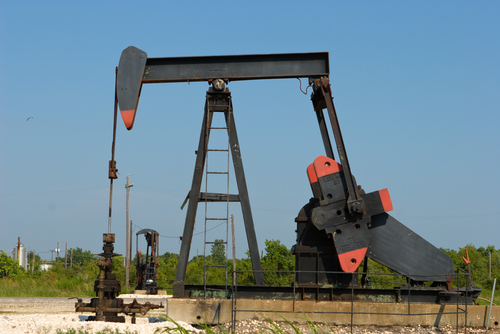 Realclearenergy.org, part of the RealClear Media Group, came out on 27 July with a plea for a more sane energy strategy.

They highlighted three policy prescriptions that would economically benefit the country at a time when recession is hitting home. Chief among them was allowing “robust” oil and gas leasing on federal lands and waters:

“First, the Biden administration should reject the idea of a ban on oil and gas leasing on federal lands and waters and immediately commit to a robust leasing plan for oil and gas development in the Gulf of Mexico. The American Petroleum Institute (API), along with the National Ocean Industries Association (NOIA), recently conducted a study by Energy and Industry Advisory Partners that found that a delay in Gulf of Mexico leasing could result in reducing U.S. oil and gas production by nearly 500,000 barrels per day between 2022 and 2040 and cost approximately 60,000 U.S. jobs…

The article also called on the Biden Administration to reject the idea of banning commercial exports of refined petroleum products, as well as crude oil.

It noted that the United States decreased gasoline prices and increased crude production by 1.8 billion barrels as a result of lifting the crude oil export ban, reducing global oil prices and increasing U.S. employment by an average of 48,000 jobs, according to a statement from American Petroleum Institute (API) and the American Exploration and Production Council (AXPC).

The article's recommendations were based in part on a 10 point energy policy plan put out by the API.

The API of course has a vested interest in oil and gas. Their financial connection is at least clear, compared to the veiled interests of green energy tycoons like Bill Gates, and command and control technocratic elites like Klaus Schwab. (See “ENERGY INFLATION AND GREEN ENERGY TYCOONS,” 17 May 2022 and “GREEN ENERGY TYCOONS UPDATE: INVESTIGATING THE ‘CLIMATE CARTEL’,” 19 Jul 2022.)

The full RealClear article can be viewed here.