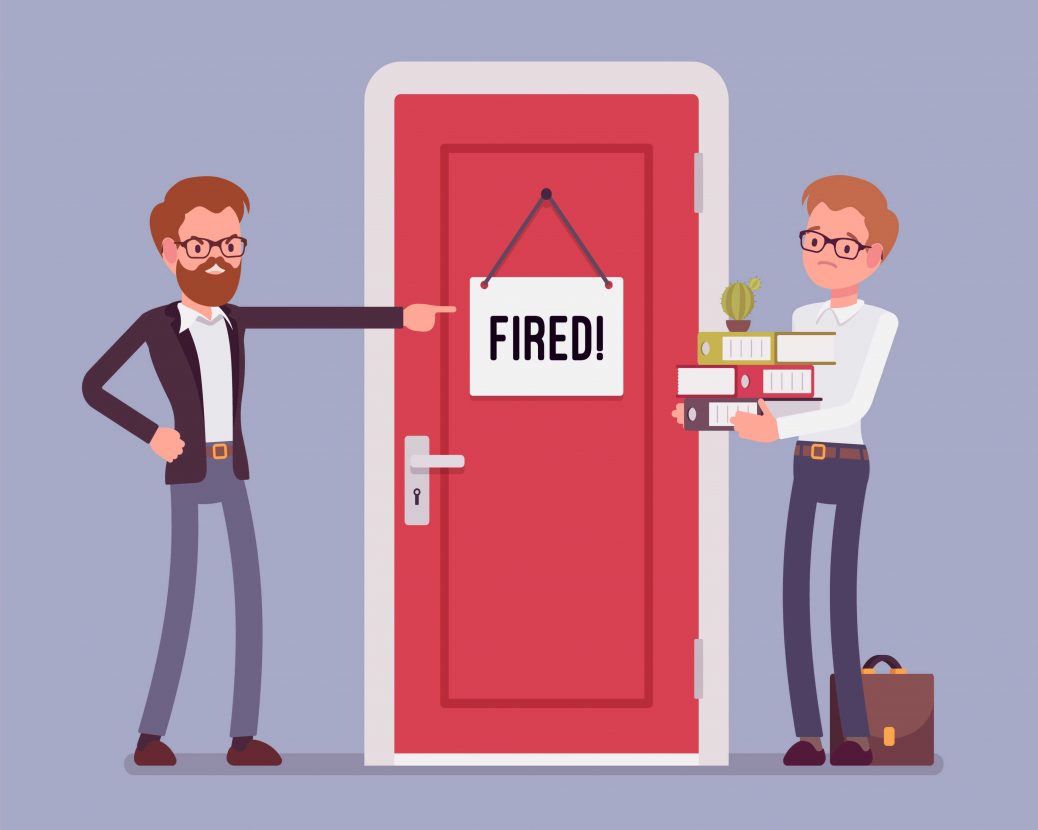 At this rate, it’s remarkable that anybody's going to work at all.

Employers are facing a confluence of issues that are leading to staffing shortages during the summer months ranging from a surge in COVID-19 infections, a lingering labor shortage, and vacations.

According to data released by the Census Bureau, about 4 million people called out from work between 29 June and 11 July because of a COVID-19 infection. These individuals said they were exhibiting symptoms or caring for a loved one.

The Wall Street Journal reported that the number is a jump from the 1.8 million who called out the same time last year. The report went on to say that another 4.8 million Americans took vacation or other personal days during the week that the study was conducted. Last year, about 3.7 million workers took off in the same week.

Joe DeSimone, the founder and chief executive at Lacrosse Unlimited, told the paper that one of the challenges is the country’s child-care infrastructure because so many employees need to stay home to take care of their children.

“Every given day there's an expectation that someone will be out, more because their child has COVID, and they have to figure out child care—they can't go to school, they can't go to camp,” he said.

The paper noted that about 353,000 workers dropped out of the labor force in June alone.

TRENDPOST: The Trends Journal has reported extensively how COVID-19 has, in many ways, given the power back to employees—many of whom want higher pay, more respect, and better benefits. The push has led to a major unionization effort in several industries across the U.S., and is a TOP TREND for 2022.

CNBC reported that there is a growing trend that includes company-wide holidays to fight burnout. PwC, the accounting firm, announced that it will give its 60,000 U.S. employees two annual company-wide, week-long breaks, the report said. The weeks will be in July and December—in addition to vacation time.

“The energy and the enthusiasm is amazing, and that translates to my mind to productivity and happier clients at the end of the day,” Tim Ryan, a PwC senior partner and U.S. chair, told CNBC.