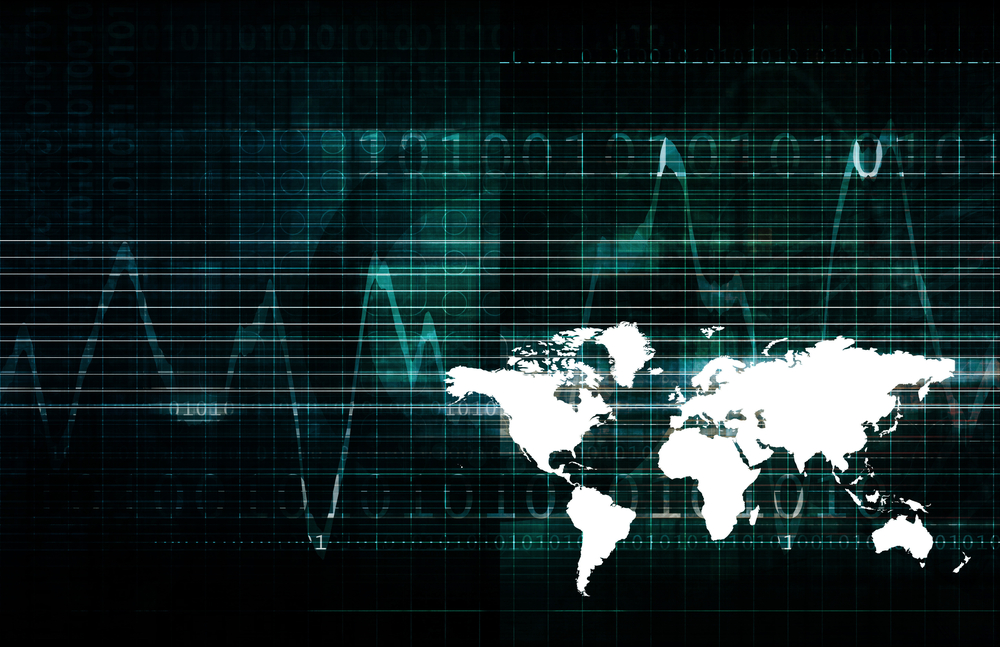 Powered by China’s strength and at least 6-percent growth in the U.S., the world’s economy will expand by 6 percent this year, the International Monetary Fund (IMF) said in a 12 April prediction.

But many of the world’s poor countries will not share in that growth, the agency warned.

Emerging markets are not receiving needed supplies of vaccines, the IMF said, which means more months of COVID spread, ongoing health care costs, and a delayed economic reopening among those countries.

Developed nations were able to flood their economies with trillion of dollars, euros, and yen, averaging 13 percent of GDP, to weather the global shutdown, the IMF noted.

In contrast, poor countries averaged only 2 percent of GDP to bolster their economies, often devastated last year by the lack of tourist dollars and commodity sales, and now those nations are tapped out, the IMF said.

The pandemic and economic collapse have worsened economic inequality around the world, sharpened political polarization, and been used by dictators to crack down on political opposition, according to a new report by the U.S. National Intelligence Council, which researches probable global 20-year trends.

TREND FORECAST: As we have forecast, the lower these nations fall, the higher the levels of civil unrest. Thus, as more people fall into poverty, they will take to the streets to protest rising crime, violence, and government corruption.

As civil unrest escalates and living conditions further deteriorate, millions of immigrants will leave their nations to seek safe haven shelters. This in turn will boost populist and anti-global movements in the countries they seek to escape to.