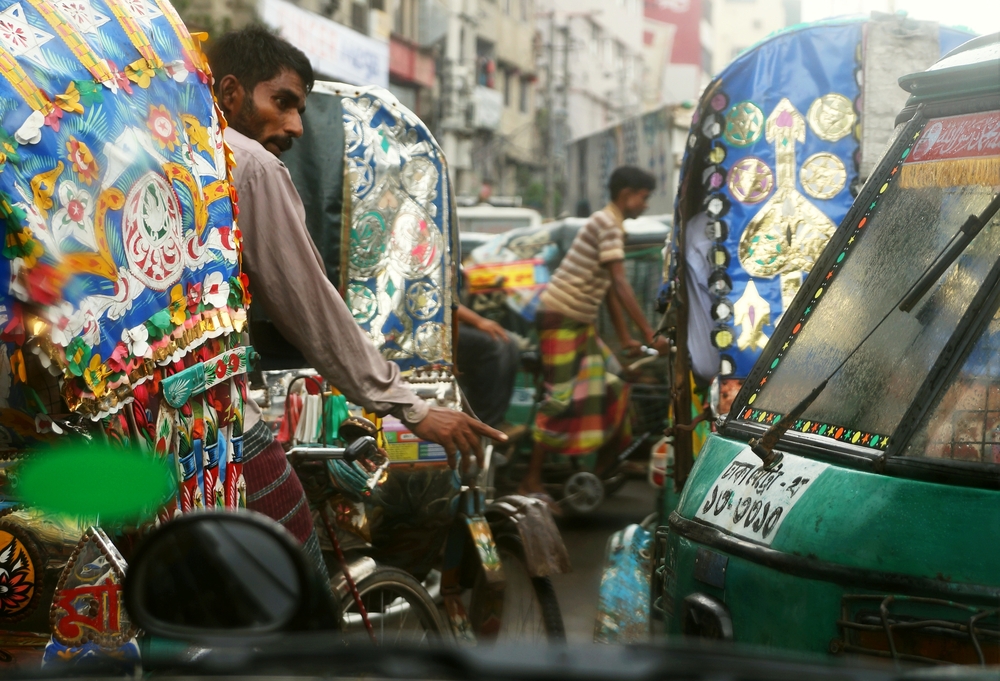 Stock prices in emerging nations have remained flat through 2021, in contrast to soaring markets in the developed world, which have added about 20 percent in value, U.S. finance company MSCI reported. (See “Emerging Nations’ Recovery Lagging,” 13 Apr 2021).

The performance gap between equity markets of developed and emerging countries is the widest since 2013, the company said.

Markets in developing countries could fare worse now that the U.S. Federal Reserve will wind down its bond-buying program, analysts have predicted, based on recent history.

In 2013, the Fed began to withdraw its financial support for the U.S. economy recovering from the Great Recession.

As a result, U.S. bond yields rose, sparking a sharp sell-off in bonds of emerging markets as investors retreated to the safety and rising returns of U.S. securities.

“We are heading into a scenario of slowing global growth and rising inflation with central banks being forced to act,” Minna Kuusisto, head of global research at Finland’s Danske Bank, told the Financial Times.

“That should be super negative for emerging markets in general,” she warned.

Also, China’s economy is slowing, shrinking what has been a key driver for growth in the developing world over the past two decades.

However, after panicking in March 2020 and yanking $90 billion out of emerging markets, investors have put money back in during all but one of the past 19 months, the FT noted, with $790 billion returning, including $25 billion last month alone.

Although rising inflation has pushed yields up, it also has held bond prices down and given issuing countries less revenue than hoped.

To rein back inflation, many emerging nations, including Brazil, Pakistan, and Russia, already have raised interest rates recently.

Those higher rates will hobble economic growth, particularly in countries already hit hardest by rising energy prices, including Egypt, India, and Turkey, according to Kuusisto, although Asia and Latin America also are in the crosshairs.

“Markets are focusing on inflation but not on growth stagnating,” she said to the FT. “I’m not sure they have really paid attention [to rising energy prices] and the implications for emerging markets.”

TREND FORECAST: Many developing countries were deep in debt before the COVID crisis and, seduced by suddenly lower interest rates, borrowed even more to survive 2020.

With prices and interest rates rising and China’s economy slowing, emerging nations are moving steadily toward a new debt crisis and will appeal to the International Monetary Fund and World Bank for bailouts.

However, new rounds of rescue funding will be harder to come by.

Developed nations fund the loans and grants these global aid agencies make. With Europe and the U.S. buried under their own COVID-related debt, there will be less money to funnel to poor countries. Thus, the risk of these nations defaulting on billions of dollars in loans is real and not far off.

TREND FORECAST: As we have long forecast and detailed, as emerging market economies submerge, there will be increasing demonstrations as people take to the streets to protest lack of basic living standards, government corruption, crime and violence.

And for example, as we are forecasting with our coverage of the Ethiopian civil war and unrest in other areas of Africa in this and previous Trends Journals, these events will in turn escalate refugees seeking safe-haven nations. And in those nations where they seek refuge, there will be growing anti-immigration/anti-establishment populist movements to stop the refugees from entering their nations.