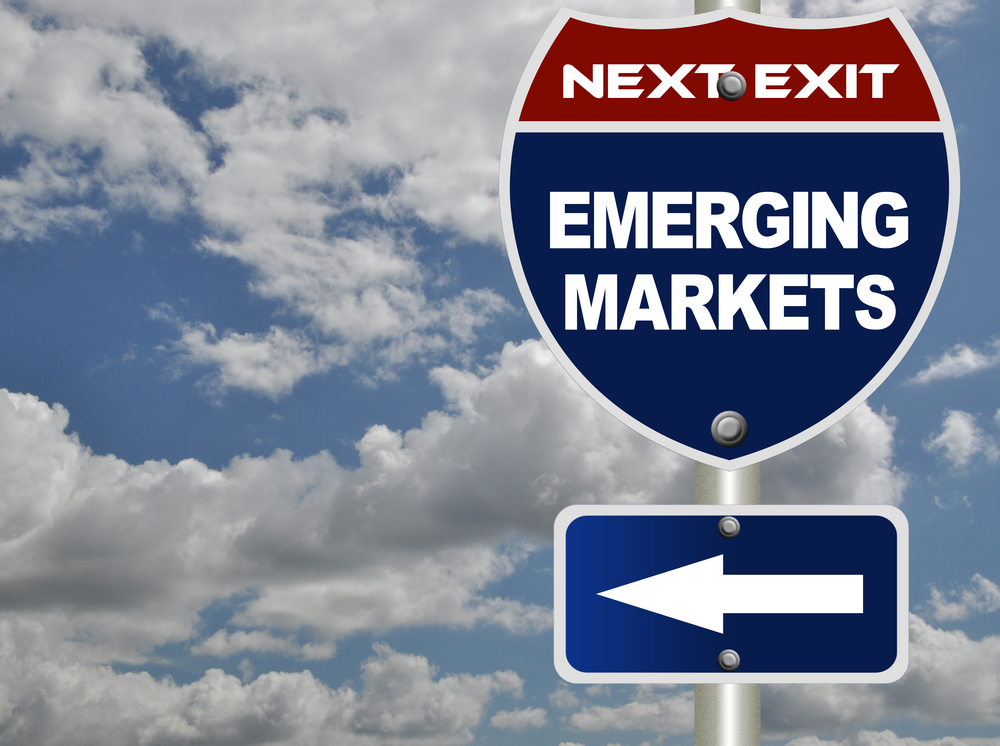 Developing nations’ businesses and governments sold a record $115.2 billion in bonds to foreign investors during the first 27 days of this year, Bond Radar reported. The figure eclipses the previous record of $112.8 billion set last January as emerging markets struggled with burdensome debt.

The new debt is in addition to the $847 billion the countries borrowed in 2020.

“This is a tsunami we’re facing now,” Sergey Goncharov, emerging markets portfolio manager at Vontobel Asset Management, said in an interview with the Financial Times.

First, the countries need the cash to cover the cost of caring for COVID victims and to shore up their reeling economies until global trade resumes.

Second, a recent sell-off in U.S. treasury securities pushed interest rates above 1 percent, signaling that today’s rock-bottom rates may not last much longer.

Also, investors are seeking out investments offering higher returns than developed countries, where central banks’ interest rates languish near, or below, zero. That creates a receptive market for emerging markets’ bonds, which carry higher risk and, therefore, must offer a better interest rate.

“It’s hard to imagine the market getting any better,” Stefan Weiler, an international debt market manager at JPMorgan Chase, told the FT. “We probably have seen the bottom on rates.”

“From an issuer perspective, it’s hard to see market conditions improving,” he added

Saudi Arabia sold $5 billion worth of 40-year bonds after drawing $20 billion in bids for the offering; the yield is 3.45 percent, just 1.3 percentage points above the current rate for U.S. government bonds, giving the kingdom markedly lower borrowing costs than available in the past.

Lower-rated borrowers such as Bahrain and Oman had no difficulty selling 30-year bond issues of $2 billion and $3.25 billion, respectively.

The two nations are not seen as blue-chip investments: Bahrain needed an economic bailout from Saudi Arabia in 2018 and Oman’s economy shrank 0.8 percent in 2019, with analysts expecting a 10-percent contraction last year.

Colombia, Indonesia, and Mexico also were able to secure new financing through bond sales and lock in interest rates before they move up, as expected later this year.

“We saw this same movie in the early 2010s,” Emre Tiftik, the Institute of International Finance, warned in a comment quoted by the Wall Street Journal. “The expectation was that the dollar would remain weak for a long time. This triggered a significant amount of debt accumulation by emerging economies.”

TREND FORECAST: As we have warned, this speculative gambling bubble and growing debt bubbles will burst. When and why is a guess considering the reality that central banks and governments will do anything they can to keep the money junkies high.

We do, however, suggest that the market and speculative crash will occur in 2021.