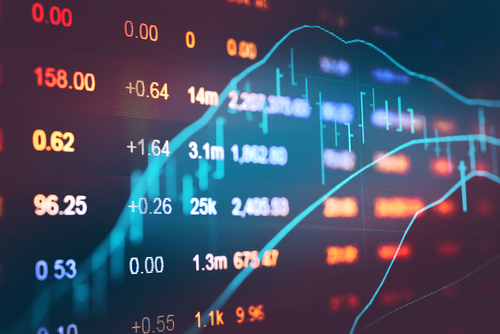 In developing nations, people typically pay a significantly higher portion of their incomes for food staples, such as wheat and cooking oil.

Now, with food prices soaring around the world to their highest prices in a decade, according to the Financial Times, those governments face a dilemma: do they raise interest rates to tackle inflation and keep food and other necessities affordable, or do they keep rates low in an attempt to prop up their staggering economies, which are already burdened by the massive loans global financial institutions made to them to help them survive the COVID War?

Brazil has already hiked rates several times this year; Russia has bumped rates 2.25 percentage points to 6.25 percent this year ahead of this month’s parliamentary elections, in which skyrocketing food prices are a key issue.

In contrast, Poland is holding rates low, even though inflation is running at 5.4 percent, its highest in a decade, moving a former central bank chair to warn of “catastrophe” ahead.

Turkey is already in the midst of a catastrophe: president Recep Erdogan had forced the central bank to keep interest rates below inflation, setting off a massive capital exodus and driving the country’s currency to its lowest value in a decade, as we reported in “Turkey’s Inflation Rate Jumps Above 17.5 Percent” (13 Jul 2021).

Now inflation there is rampaging at 19.25 percent and interest rates are at 19 percent, even though central bank governor Sahap Kavcioglu had vowed to keep interest rates above the pace of inflation.

The severity of a country’s 2020 lockdown has helped to determine how strong inflation now runs in those countries, analysts told the FT.

TREND FORECAST: Among emerging markets, only Russia has lifted its interest rate above the rate of inflation.

Other countries will be forced to boost rates eventually, not only to tame prices but also to thwart the street protests and political turmoil that inevitably results in developing countries when the price of basic goods goes out of control. (The roots of Syria’s civil war have been traced to runaway wheat prices.)

We predict that developing nations will raise rates, some sooner, some later, as the lesser of two evils, despite a negative effect on their economic recovery and growth. The key to rate raises will be determined by inflation rates.

Many of the countries will seek to moderate their economic crises by again renegotiating or escaping their mounting debt burdens taken on during the COVID War.