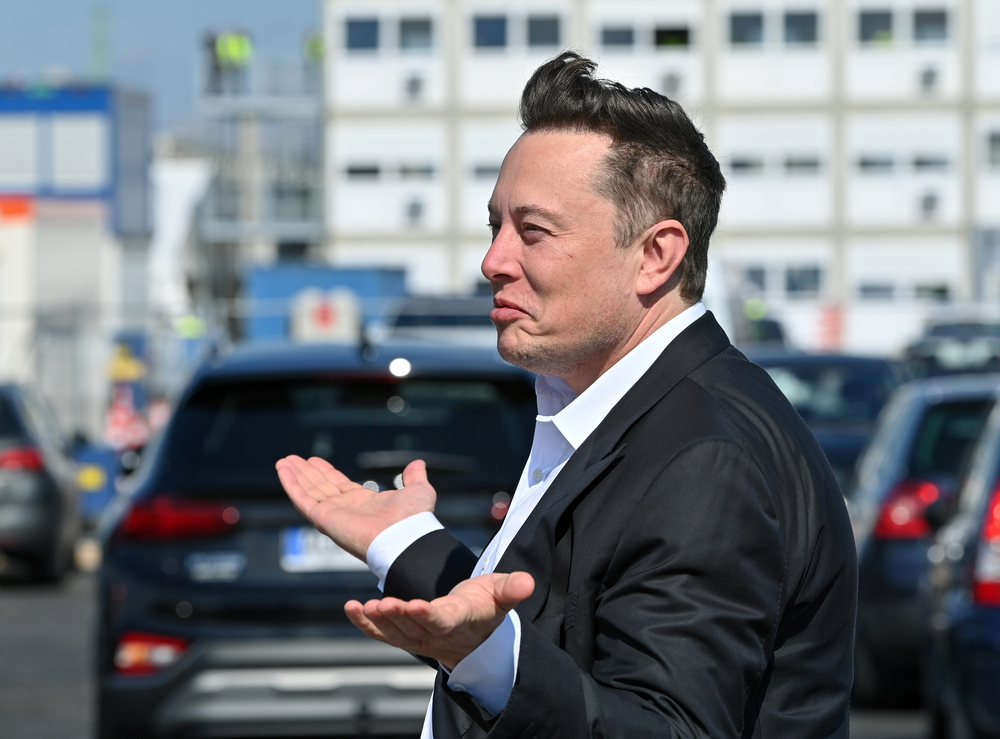 Along with David Portnoy of Barstool Sports, Elon Musk was one of the few prominent figures who signaled support for the Reddit WallStreetBets traders. Portnoy ended up abandoning his stake in GameStop and posted his capitulation on Twitter. Portnoy, on a segment with Tucker Carlson on FOX News, had earlier called for those who shut down traders to be jailed, pointing out it was blatant “market manipulation.”

Musk’s support for the Reddit outsiders, meanwhile, has centered on crypto. After he tweeted “Doge” on 4 February, Dogecoin gained more than 50 percent. The man behind Tesla later tweeted “Dogecoin is the people’s crypto.” News outlets noted that Musk’s tweets over the last two weeks about different companies and cryptocurrencies have contributed to moving the markets. With Ethereum futures launching on the Chicago Mercantile Exchange, and other cryptos like Bitcoin making huge recent gains, digital currencies are quickly becoming more popular with average investors.