ELITES ARE THE PROBLEM THAT MUST BE FACED 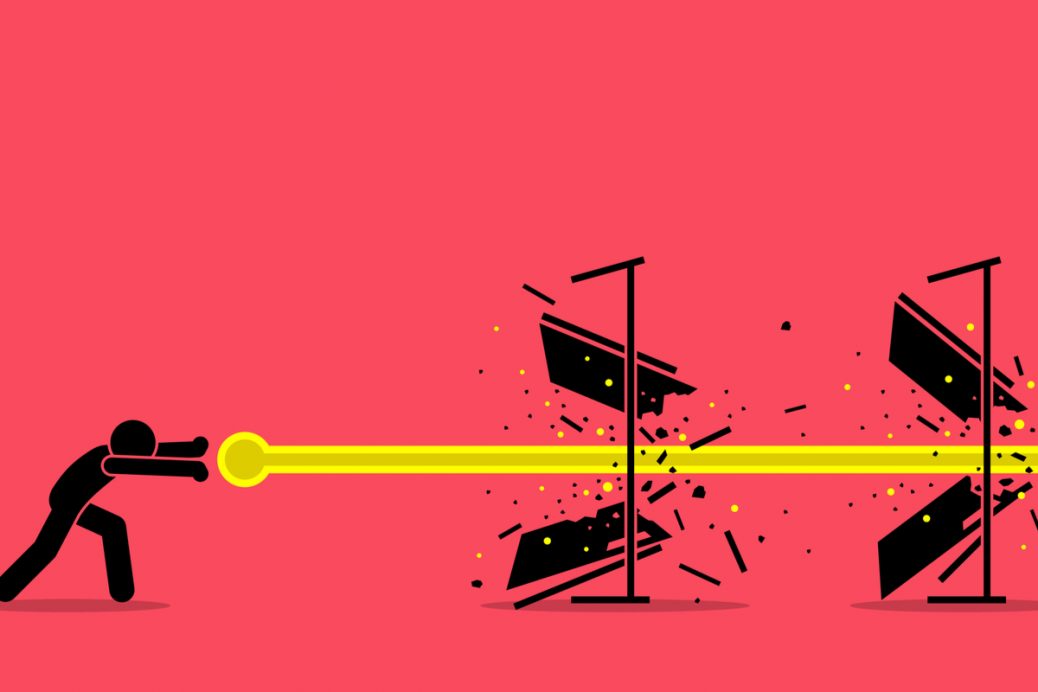 It’s past time to go after monied elites.

Fueled by a stranglehold on modern technology and virtually all major institutions in society, their power is unprecedented in modern history.

And it’s being corruptly leveraged to accrue more power, while undermining the will not only of average Americans, but of citizens in democracies all over the world.

If the COVID pandemic has proven anything, it’s that those who can are likely to exploit (or even create) crises to gain advantage from them.

COVID has been an elite driven crisis. Popular will and opinion, repeated mass demonstrations against lockdowns and forced business closures and restrictions, and vaccine passes and mandates, have been opposed by a relatively tiny cabal of power-grabbing dictatorial leaders.

And of course, they haven’t lived by the rules and rationales they’ve proscribed for others. A Twitter user Freespirit963 recently noted:

“The middle class wears masks on airplanes and on the walk from the restaurant door to the table.

“The working class wear masks on the bus to work, all day at work, and on the bus home from work.”

Whatever this is, It’s not democracy.

By now, it has been thoroughly documented how mega rich billionaires virtually doubled their wealth from 2020 to the present moment.

But a class of rich below the very richest also gained disproportionately during COVID.

All that profiteering reversed a trend during the Trump years up to the time that the COVID virus made its debut. According to factcheck.org, not exactly a conservative data clearinghouse, even counting 2020, all of the following benefited the middle and working classes under Trump (all numbers in comparison to the previous Obama administration):

Considering the virtual grind to a halt of economic activity during most of 2020, those numbers, and others, are especially impressive.

The rich got richer during the Trump years. But the percentage gains of the “paycheck” classes were higher, and that, as much as anything, was a remarkable definer of what made Trump so popular with that group.

COVID—or more specifically, the policies enacted to deal with the virus—destroyed that dynamic, of course.

And of course, President Trump was fully responsible for those policies. He could’ve fired COVID czar Anthony Fauci as soon as he learned Fauci oversaw funding and research connections with the Wuhan lab that government intelligence knew was a possible source of the virus breakout.

Trump paid for disastrous COVID related decisions with his presidency. Of course, there were other miscalculations. The President focused on  drawing big crowds compared to Biden’s anemic public showings, thinking energizing his base would win the day.

Meanwhile, operators like Mark Zuckerberg, Jack Dorsey, Klaus Schwab and Laurene Powell Jobs were using their power and money to radically change voting laws and control and suppress the free flow of information during the election cycle.

Holding Elites To Their Own Lofty Woke Standards

It’s time for leadership that targets elites as the highest priority, front-and-center issue and danger to the world that they are.

America needs a 21st century tech and politics savvy Teddy Roosevelt, if you will.

Whether from the political right, center, or left, an opportunity is there for someone to step up and start proposing how the bottom 90 percent can grab back some power from the world's richest.

Beyond guillotines and straight-up confiscations, there are all sorts of creative initiatives that crusaders can probably come up with that would have popular appeal, and be very hard for people who think of themselves as “progressive” and “woke” to resist.

Here are a few ideas, off the cuff:

This would be paid for by confiscating money from the top 1000 wealthiest Americans. Or maybe the top 2000, or the top 5-percent, or 10-percent.

With spiraling inflation, being a millionaire isn’t what it used to be. Fine. Include “hundred millionaires” and up.

The legislation could include formulas determining how much these wealthy profited over the course of COVID, compared to their pre-COVID inflows, and take ALL of it, to fund recovery for small business.

Of course, the government will thoroughly screw up, and the program will be riddled with corruption.

But, having lost a considerable chunk of their wealth, perhaps elites will use their mouthpiece organs of social and traditional to actually point out how corrupt and badly the program is going.  Having oligarchs and politicians actually warring with each other, as opposed to colluding against the rest of us, would be a step in the right direction.

Transition of Critical Tech Infrastructure into the Public Trust (Ownership): This could include sectors of the economy, like backbone internet companies. Heck, it could include Amazon, the de facto internet marketplace platform, with nearly half of all online buying, and Google, with a similar chunk of advertising control.

Throw in Meta and Twitter, with their duo monopoly on social communication.

No need to have the government actually run the companies.

Oversee an initiative to use blockchain technology to restructure these corporations into Decentralized Autonomous Organizations (DAOs) that benefit the American people, and not the elites who have thoroughly abused laws and political connections to build and grow their corporate empires.

Issue non-transferrable NFTs (Non-Fungible Tokens) that pay out dividends to citizens. Sell it as that “Universal Basic Income” so near and dear to the stated aspirations of the woke.

These are companies that represent more wealth than virtually 3/4ths of the world’s national economies. They have abused that tremendous power to render themselves largely unaccountable to government authorities.

It has to change.

“Power To People Voting Reform”: George Soros made news this past week for donating 125 million dollars to the Democrat Party.

It’s being called the largest political donation of its kind to date. That’s arguable, considering the 500-plus million dollars Mark Zuckerburg spent co-opting the 2020 election cycle.

That kind of corrosive, distorting influence screams out for reform.

It’s time to limit campaign contributions. For a given election cycle or year, maximum contributions to candidates or parties could be limited to some percentage of the median income Americans earned in the previous year.

Reform could go further. Only candidates run for an office. What if only candidates, and not parties, could receive a donation? Parties would not necessarily wither away, though they would surely lose a huge amount of their current power.

They might be less partisan and more sustained by substantive policy ideas and beliefs. It could hardly be any worse for the country than it is now.

To those who read all this and think going after elites will devolve into a French, or even worse, a Russian Revolution, the answer is—that’s a possibility and a risk.

Fortunately, the country has something that France and Russia lacked in their revolutions, that allows for real reform while making sure Americans retain equal protection under the law.

It’s called the Constitution. Follow its letter and spirit, and the tyranny of monied tyrants, our present-day “kings,” can be dealt with in a way that enlarges the franchise and the freedom of average Americans.

Elites are the problem. It’s time for “We The People” to wield our own power to focus on and deal with the problem, and hopefully restore a balance to the Republic.

For more on issues touched on in this article, see: