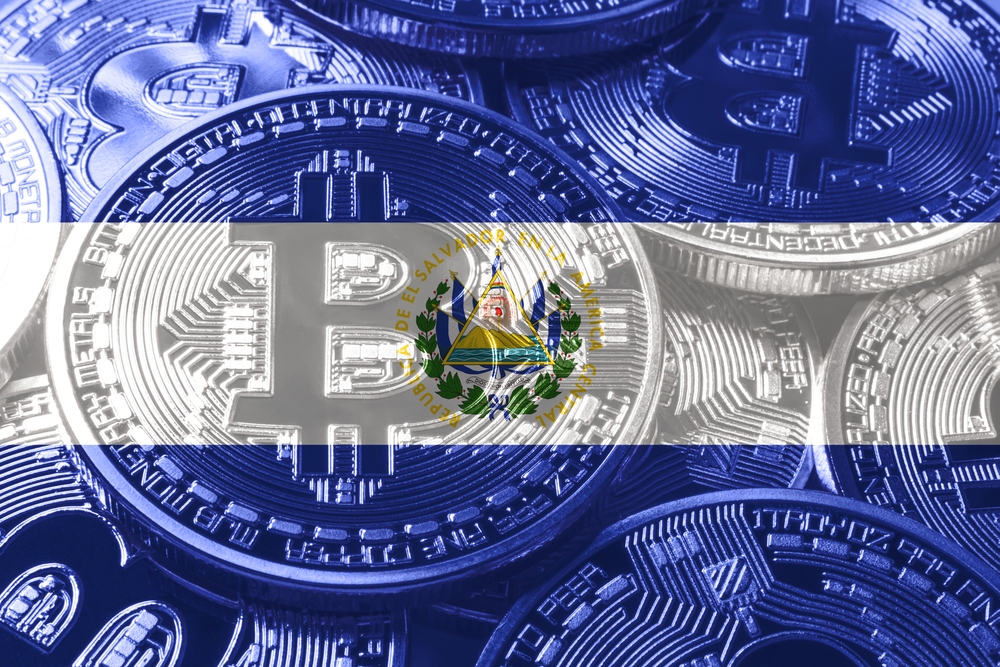 No thanks to the World Bank, El Salvador’s government backed bitcoin wallet will be available for download by citizens in early September.

The Central American country made history by being the first in the world to formally specify Bitcoin cryptocurrency as legal tender.

Though central banks that lend to countries and are used to profiting and exerting control have decried El Salvador’s move, they haven’t been able to stop it.

The Trends Journal has reported previously on the significance of El Salvador’s move, in articles including “EURO THREATS NOT STOPPING CRYPTO MOVES,” (22 June 2021).

President Nayib Bukele said not required to use the “Chivo” digital wallet, but those who do will get $30 in bitcoin during the setup procedure. It will be ready for download on 7 September. It will also be available in app stores.

The Chivo wallet is set to debut on the same day that El Salvador's bitcoin legislation takes effect.

The wallet will have a feature that enables people to convert bitcoin transactions into dollars automatically. Users may also keep their bitcoin and cash it out at one of El Salvador's 200 ATMs. The "Cajeros Chivo" will serve as cash machines. There will also be 50 "Puntos Chivos," which will allow deposits and withdrawals while also serving as troubleshooting and bitcoin teaching centers for the wallet infrastructure.

El Salvador's request for assistance with the adoption of cryptocurrency as legal cash was denied by the World Bank, but that obstacle has not deterred Bukele from overseeing the adoption of the so-called king crypto in his nation.

TRENDPOST: El Salvador’s adoption of Bitcoin will be closely watched, to say the least.

If the past decade is any guide, Bitcoin paid to citizens may see relatively wide fluctuations in value, but the overall trend will be up, not down. Bitcoin was built to be anti-inflationary. The demand for bitcoin is increasing rapidly, and though it is fractionally divisible and highly fungible, there are only so many bitcoins that will ever be minted: 21 million.

Bitcoin paid back to the government for taxes or other services will likely grow in value, in comparison to the dollar.

Some citizens will likely hold on to their bitcoin, or seek to increase theirs. If so, they will likely see appreciation.

Is there a way to lose? The world media, controlled by all the usual suspects, including central banks, will likely look to propagandize over any bitcoin in the nation’s offering that ends up in the hands of drug cartels or other criminal organizations. The playbook is already being used against the new Taliban regime in Afghanistan, by CNBC among others.

El Salvador should be prepared to point out the traditional financial institutions and big tech powers loading up on bitcoin and moving into Ethereum and Solana based DeFi, and the fact that in criminal operations, cash, not crypto, is king.