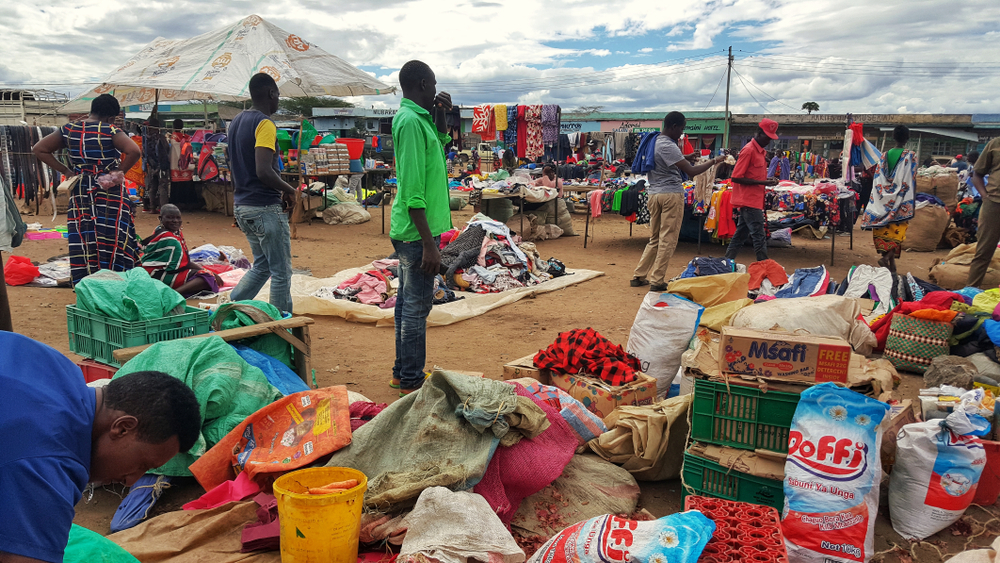 Seventy-four low-income nations have $35 billion in sovereign debt payments coming due this year, an amount 45 percent more than in 2020, according to World Bank figures.

El Salvador, Ghana, and Tunisia are of particular concern; S&P Global has warned that Sri Lanka is facing default, the Financial Times reported.

Lenders had suspended debt payments for many such nations during the COVID crisis but that pause is ending.

“Countries are facing a resumption of debt payments at precisely the time when they don’t have the resources to be making them,” World Bank president David Malpass warned in a public statement.

Poor nations were toting a heavy debt load before 2020, then borrowed more to cope with virus-related health care costs and to shepherd their economies through 2020’s global economic shutdown, as we reported in “Emerging Markets Pile On Debt, Sparking Future Default Fears” (2 Feb 2021).

Many of the countries also are now forced to restructure their existing debt as interest rates are rising around the world.

At the same time, those higher interest rates are sucking investment capital out of those countries and into more secure harbors, such as U.S. treasury securities. (See “Investors Flee Emerging Markets,” 14 Dec 2021).

About 60 percent of poor nations need to restructure their debt or soon will need to, the bank said, raising the likelihood of new debt crises among them.

TREND FORECAST: Default is inevitable for many of these countries, several of which have defaulted in the past. This time, however, since the COVID War began, developed economies which flooded their economies with cheap money to artificially boost them up...are toting enormous debt loads of their own and will not be able to help bail out failing nations.

As a result, the World Bank (WB) and International Monetary Fund (IMF), which draw their rescue funds from the world’s richest economies, will be less able to help.

The beneficiary: cash-rich China. Instead of donating to the IMF and WB, China will go it alone, making direct donations to, and development deals with, debt-strapped poor countries whose natural resources and other assets can benefit China’s industrial economy, enriching the Asian giant even more and helping it lock up future supplies of key minerals.