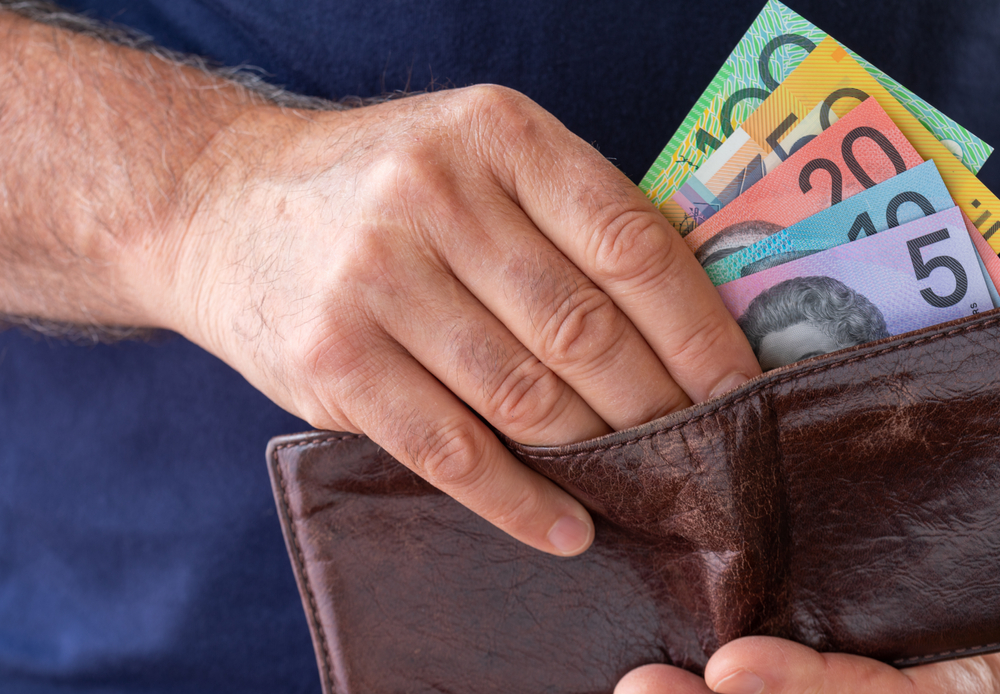 Although the European Central Bank (ECB) has increased its forecast for both economic growth and inflation in the Eurozone this year, it will continue to buy government and corporate bonds through August at “a significantly higher pace than during the first months of the year,” the bank said last week in a public statement quoted by the Financial Times.

Europe’s economy is “gradually reopening,” sparking price increases, bank president Christine Lagarde acknowledged, but she noted there is “significant economic slack that will only be absorbed gradually.”

Europe’s vaccination campaign is gathering speed, businesses are reopening, workers are returning to their jobs, and inflation reached 2 percent in May, edging past the bank’s stated target just below that number.

Even so, tightening policy now would be “premature” and threaten the economic recovery, she said, adding that it is “too early” to slow the bank’s monthly bond purchases.

Out of its original €1.85-trillion budget to buy government and corporate bonds, the ECB still has about €700 billion to spend through at least March 2022.

The bank raised its 2022 inflation forecast from 1.5 percent to its target 1.9 percent but says the pace will slow to 1.4 percent next year as energy prices weaken.

Core consumer prices, which exclude food and energy, are rising at only 1.1 percent this year, “far away” from the ECB’s 2-percent trigger, Lagarde pointed out, adding that the bank sees “a slight movement upward” in prices that the bank will “closely monitor.”

The bank also raised its Eurozone growth forecast to 4.6 percent this year and 4.7 percent in 2022. It left its 2023 forecast of 2.1-percent growth unchanged.

Previously, the bank had said economic risk was “tilted to the downside:” now it calls the risk “balanced.”

TREND FORECAST: We forecast inflation rates will climb beyond their made-up 2 percent range which will, in future months, pressure the ECB to move interest rates into positive territory. Should the ECB interest rate hit near the 1 percent range and their quantitative corporate/government bond-buying scheme decelerate, it will sink the EU into recession.

Until that time, the ECB and Eurozone nations will continue to pump money into the economies to inflate GDP growth.